Since making his Bollywood debut, Ranbir Kapoor has been an object of adoration from fans everywhere. He possesses the ideal blend of boyish charm and diverse acting abilities. He has been paired with many stunning performers in the business, and as a result, he has emerged as one of the most well-known youth icons and a critically and financially successful actor.

He has the whole package that an actor needs to succeed today from amazing acting abilities and great dance moves to his charming looks and infectious energy and most importantly his on-screen chemistry with his co-stars! Over the years, he has retained a fantastic screen presence and forged strong romantic connections with each of these actors regardless of the film’s genre! And so on the occasion of the actor’s birthday, we’ve decided to take a trip down memory lane and present to you the top eight of Ranbir Kapoor’s best on-screen pairings that managed to spark fireworks.

One of the most iconic pairings of Bollywood, both on-screen and off-screen, it’s none other than the gorgeous Deepika Padukone who tops the list. The two began their careers as actors, in the year 2007, and both of them managed to make a strong impression with their debut movies, although they were not cast alongside each other. However, once they were partnered together in Bachna Ae Haseeno, the sparks were almost instant. In fact rumours of the two dating in real life also began, which they confirmed soon after. On-screen, their electric chemistry was remarkable and they became one of the most iconic pairings then on. Eventually, the duo split up in real life, but they continued working together and gave their fans memorable blockbuster performances. Tamasha and Yeh Jawaani Hai Deewani were not only great movies but set standards in terms of romantic energy.

Their charm and connection were insatiable and the fans enjoyed it more than anything. Be it, ‘Bachna Ae Haseeno‘ ‘Yeh Jawani Hai Deewani’ or ‘Tamasha’- this duo created magic together and their chemistry will definitely go down in history. 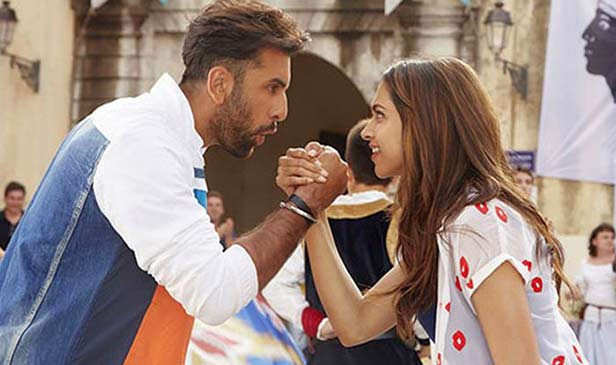 Katrina Kaif and Ranbir Kapoor were the talk of the town for the longest time after the two started dating in real life. These rumours began after the two collaborated on the romantic comedy movie Ajab Prem Ki Ghazab Kahani, where the two were seen sharing some great on-screen moments which had the fans going aww. 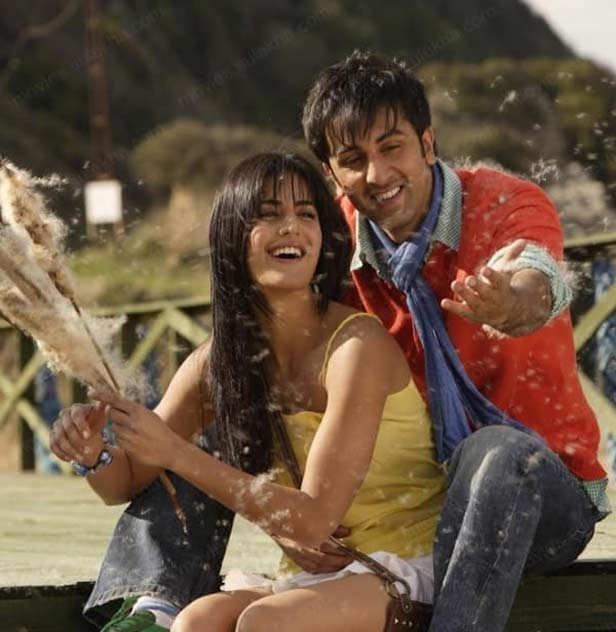 Following that, they appeared in the political thriller Rajneeti, which had an ensemble cast including names such as Ajay Devgn, Nana Patekar, Arjun Rampal, Katrina Kaif, Vivek Oberoi and Manoj Bajpai. Despite the thought-provoking nature of the film and the fast-paced theme, the connection between Ranbir Kapoor and Katrina Kaif still managed to leave its mark behind. They also appeared in Jagga Jasoos together. 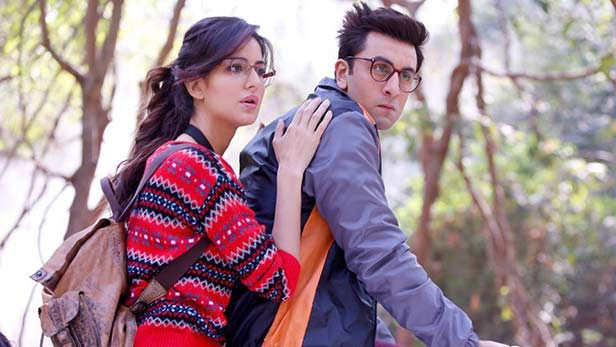 When two supremely talented actors come together, one’s in for a ride. Priyanka Chopra and Ranbir Kapoor were one such duo that had sensual tension, great romance and most importantly amazing acting. They started acting together in 2010 with the movie Anjaana Anjaani, and the film was not only a box office success but also a fan favourite. Their heartbroken characters go on a journey of self-discovery and find love again, which is what kept the audience engrossed and gave them the chance to root for the couple. Two of them collaborated again in 2012, for Anurag Basu’s Barfi where Priyanka plays an autistic woman that deaf and mute Ranbir falls in love with. They form an endearing, loving, and pure relationship together. Ranbir’s performance was especially amazing because of the sincere warmth he brought to it. The innocent cartoonal of love and the pure intentions of the two were displayed through Ranbir’s character which was one of unwavering concern and empathy. 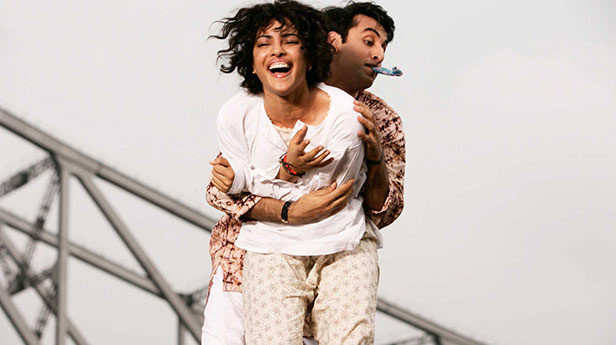 One of Ranbir Kapoor’s most landmark roles in his acting history was Janardhan Jakhar in Rockstar (2011). As Janardhan chases his dreams of becoming a big musical star, he falls in love with Heer, played by Nargis Fakhri and there’s no stopping them. The intense chemistry between the two and the obstacle-filled romance ensures that you’re emotionally invested in their love story. Imtiaz Ali manages to hone them like no one else, both of them offer jaw-dropping performances. Ranbir Kapoor and Nargis Fakhri struck the right chords in no more than this one masterpiece, Rockstar (2011). The understated yet insane connection between the two had everyone glued to the screen and that’s what made this a success commercially as well as among critics. 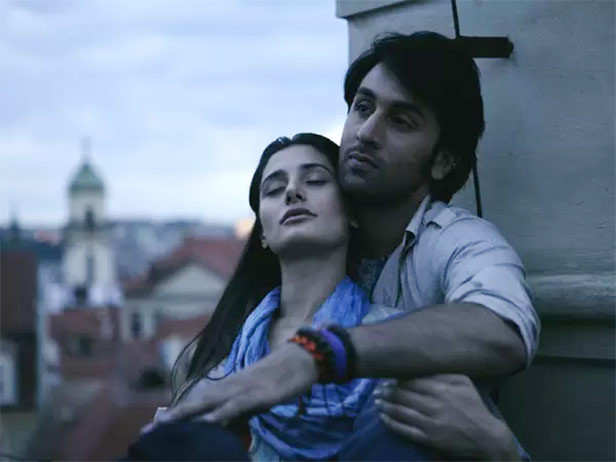 Ranbir Kapoor and Anushka Sharma are two actors that have the sweetest camaraderie and friendship when it comes to real life. The two worked together in three films including Bombay Velvet in 2015, Ae Dil Hai Mushkil in 2016 and briefly during Sanju in 2018- the most iconic and memorable of which was Ae Dil Hai Mushkil with the most soulful soundtracks, beautiful and scenic shots and amazing chemistry between the two. 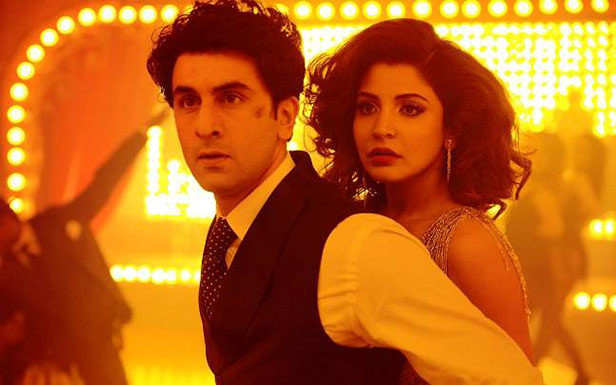 Ae Dil Hai Mushkil was a love story that had all the elements needed to be a perfect romance, and most importantly it had the magical on-screen connection of Anushka and Ranbir that left everyone charmed. 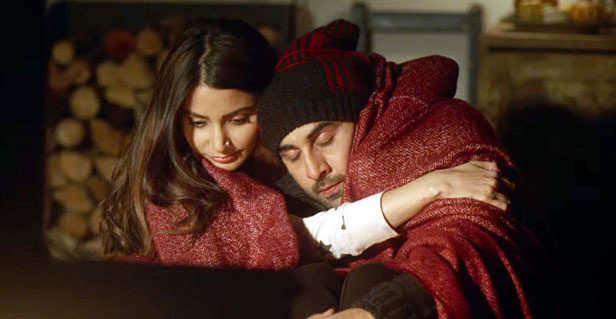 We’ve already spoken of Ae Dil Hai Mushkil, but it will continue to be incomplete till we mention one of the most memorable performances to date- Aishwarya Rai Bachchan. The pairing was brief yet impactful, and their sizzling chemistry upped the bars higher than ever. 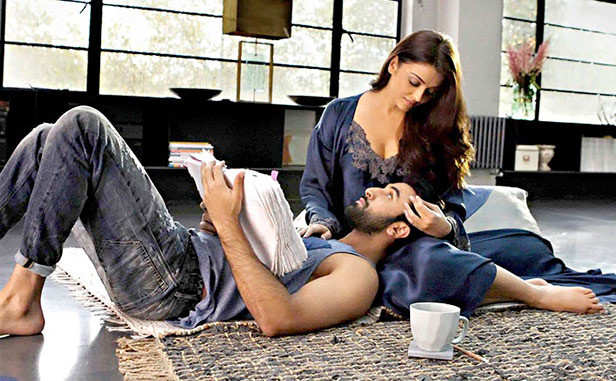 Although it was an unexpected pairing and people were skeptical, visually, the duo looked beyond amazing and together they created magic. They worked with so much ease and managed to create sensual and passionate energy like never before. Aishwarya’s undeniable beauty, Ranbir’s youthful and boyish charm and their electric energy together had us hoping that it was a lot more than a small stint. 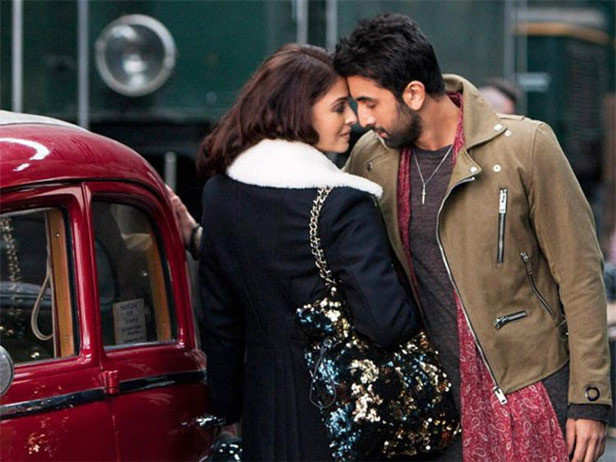 This pairing might appear unusual, but the casting directors made a wise choice because of how infectiously lovely and upbeat they were together. In Wake Up Sid, this couple delighted the audience. Ranbir’s role in Wake Up Sidhis third film after Saawariyan and Bachna Ae Haseeno, put his career on the right road. 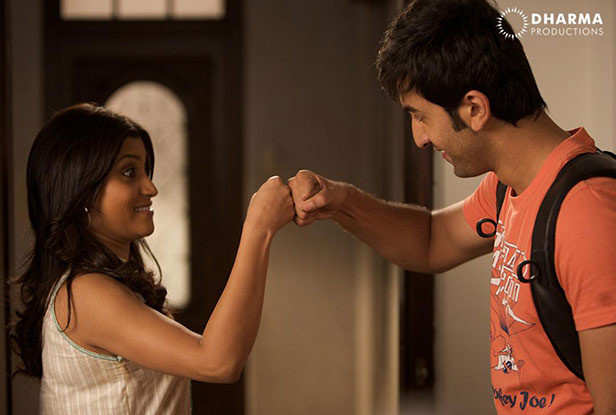 His portrayal of Sidharth Mehra connected with the young audience, but no one would have guessed that Konkana would become his love interest. Interlude, the couple delighted us all and inspired us to support them throughout. 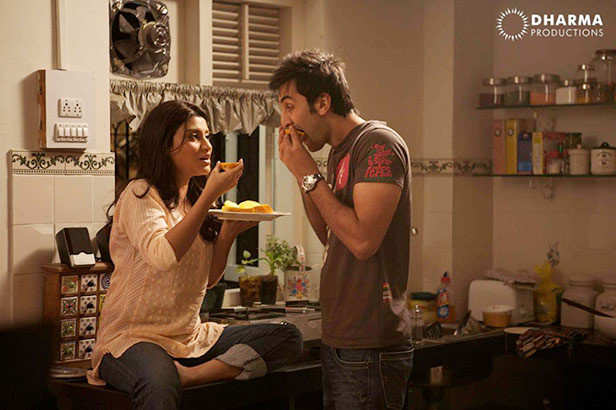 This real-life romance is one that became a real-life romance and their chemistry in both is beyond adorable. The two tied the knot in April this year, and not only were their wedding pictures a testament to their undeniable romance, but their latest release together which also revolves around their love story is proof that their connection has translated into on-screen magic. 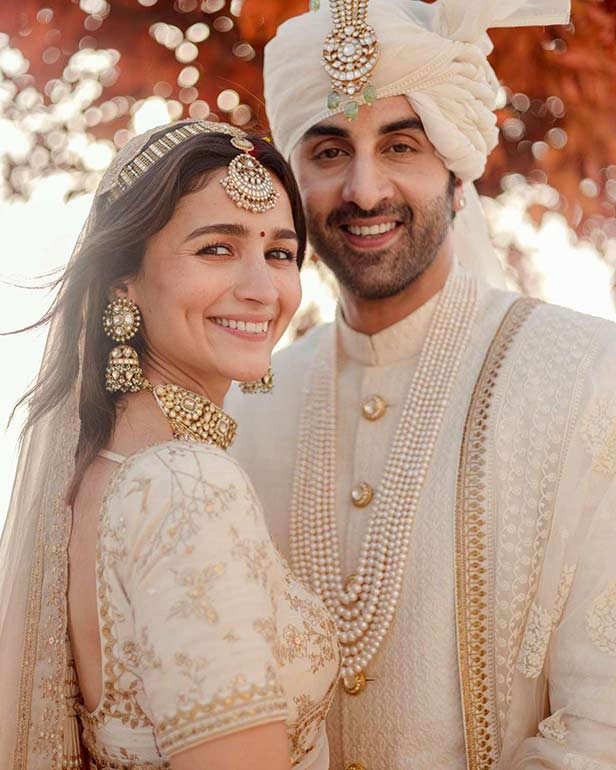 The grandiose sci-fi drama “Brahmastra” by director Ayan Mukerji, was their first film together and it didn’t take long for the romance to spark. While Ranbir portrayed Shiva, a young DJ with supernatural abilities, Alia Bhatt, on the other hand, played the part of his best friend and romantic interest. Their connection came across effortlessly and the “RanLia” fans were only ecstatic to see the on-screen chemistry in action. Between the magic of the astraverse, the scenic backdrops and the amazing musical tracks- the two managed to create the perfect recipe for a beautiful love story! 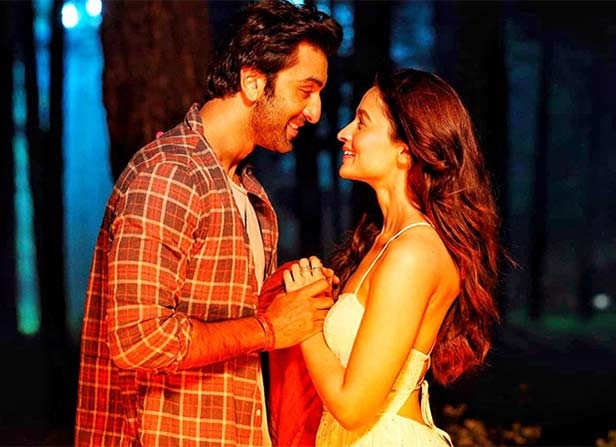 Besides these, Ranbir Kapoor has worked with Vaani Kapoor in his recent release Shamshera, Sonam Kapoor in Saawariya, Jacqueline Fernandez in Roy and Bipasha Basu in Bachna Ae Haseeno. The actor is the king of romantic comedies of the recent generation and never fails to create an unforgettable camaraderie with his female co-stars. Good music, a romantic storyline and Ranbir’s Kapoor charm and confidence are all we need for a perfect Bollywood love story!