Philosophers and scholars over centuries have devoted their time contemplating space to find answers to one of the most important questions of human existence – how did the universe evolve and come into being and what might be its future? Our understanding of the cosmos has significantly advanced over time, but every insight has thrown up new questions and new mysteries.

The prevalent belief is that the universe came into being nearly 13.8 billion years ago with a massive explosion widely known as the “Big Bang”. This is also the most acknowledged note of our existence and the evolution of our universe.

The genesis of the Big Bang theory can be traced to eminent scientist Edwin Hubble who not only discovered that there are galaxies other than the Milky Way but also that we live in an ever-expanding universe in which all galaxies are moving away – the farther the galaxy, the faster it is receding! These profound implications about the universe were also proposed by Georges Lemaître, a Belgian cosmologist and Catholic priest, who is considered as the father of the Big Bang theory.

The universe is constantly expanding. If we retrogress that back in time, in the past the universe was smaller and as we reach time equal to zero, all visible universe collapses down to an infinitely small volume of infinite density and infinite temperature. This is what physicists term as singularity or primeval atom. There was no space and no time and then there was a Big Bang. Although during an explosion debris fly out and spread unevenly at different distances from the blast centre, Big Bang shot out the same amount of material, over the same distance in all directions giving birth to a homogenous universe in space and time. Thus what happened was neither big nor with a bang. What triggered this, we may never know as singularity and laws of physics as we know them don’t mix.

What we do know is that after the Big Bang, space started to expand and cool down at a speed faster than light. The period when this happened is identified as the inflation period. It is hard to ascertain what caused inflation but it only lasted for a very short time. Then the universe continued to coast and is still expanding.

As the universe continued to expand and became cooler, energy started getting converted to matter, antimatter, particles and radiation. The first matter to be formed were fundamental particles like quarks and bosons which condensed creating protons and neutrons. The formation of atoms took a long time as electrons which are fundamental to the structure of an atom could not coalesce with the ions and were involved in incessant collisions with photons, the particles that make light. When finally, atoms and elements like hydrogen and helium were formed, the universe became transparent from its earlier opaque appearance. 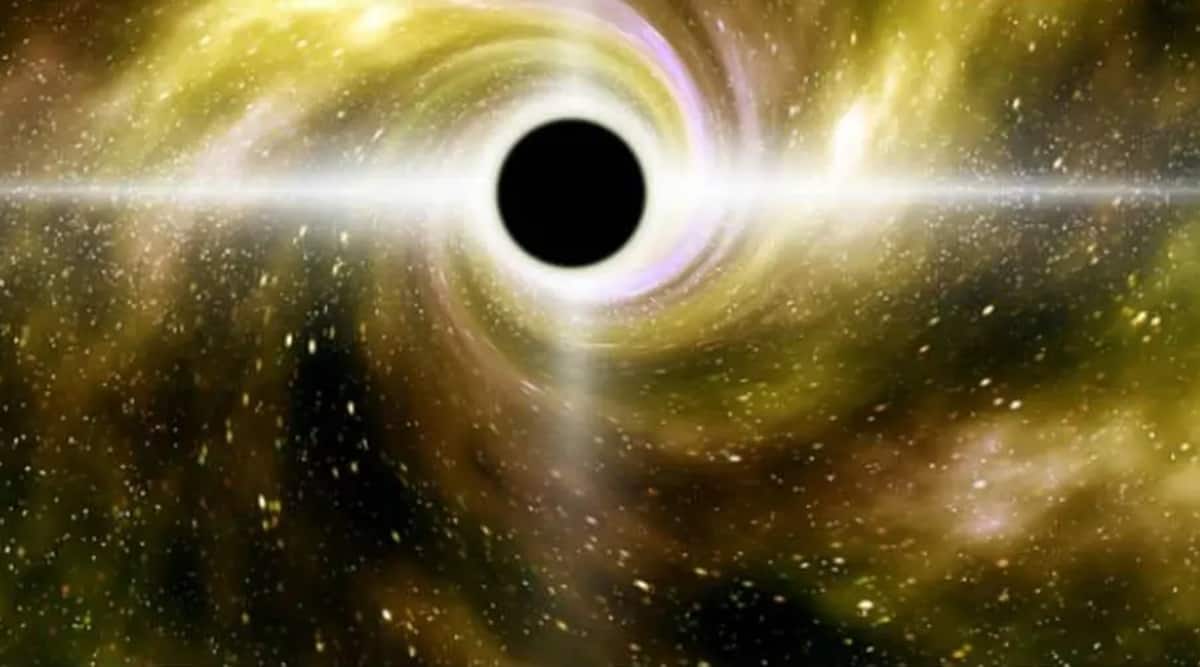 As the universe continued to expand and became cooler, energy started getting converted to matter, antimatter, particles and radiation (Source: Pixabay)

Gravity pulled together clumps of matter and in about 100 million years got dense and hot enough to start nuclear fusion with the birth of the first stars. In another 600 million years, galaxies were formed followed by planets and the solar system. The Universe as we see it started taking shape.

Scientists do have compelling empirical evidence of the Big Bang in the form of Cosmic Microwave Background radiations (CMB) which were discovered in 1965. When the universe had cooled enough to form atoms, a huge amount of light was liberated into space and it has been traveling through the universe ever since unabated and these primordial photons can be seen as CMB. CMB is thus the light that was released into the universe 380,000 years after the Big Bang. It was 3000 degrees Celsius when released and now is only 2.7 degrees above absolute zero due to continuous expansion.

Cosmologists have been eagerly measuring CMB with higher and higher precision which fits with the concept of the Big Bang. By using equations of general relativity and nuclear physics we have calculated how much helium, beryllium and lithium should have been formed consistent and we find that the results are with the quantities actually found in the universe. Moreover, experiments carried out by accelerating protons to the speed of light in the Large Hadron Collider at CERN have successfully produced quarks, gluon plasma that existed shortly after the Big Bang. These observations serve as a persuasive argument in favor of the Big Bang.

We have also known for some time now that 5/6th of all the matter in the universe is dark matter, but we have no inkling about what it exactly is. Space is not only expanding, it is accelerating. It is as if you throw a ball upwards, the ball not only continues to go up but its speed increases instead of slowing and finally falling down. This observation is credited to dark energy and we don’t know why it exists or what it is.

Science offers a fascinating and solid narrative for stories around the creation of the universe but it is not complete. Exploring the unknown and pushing back the frontier of our current ignorance is what science is all about and this expedition for the search of truth shall continue. Unraveling the mystery of the universe continues to be an interesting saga.

(The writer is PGT- Physics at Shiv Nadar School, Noida.)

For all the latest Parenting News, download Indian Express App.