Anxiety disorders are some of the most common mental disorders in children and youth. They and can be diagnosed as early as preschool age, with half being diagnosed by the age of six.

Anxiety in early childhood has consistently been associated with symptoms of anxiety throughout childhood, adolescence and adulthood, and with a lower quality of life.

We are researchers with the Offord Center for Child Studies in the department of psychiatry and behavioral neurosciences at McMaster University. With colleagues, we undertook a population-wide study of kindergarten-age children attending public schools across Canada between 2004 and 2015. To our knowledge, this study provided the first Canada-wide snapshot of anxiety symptoms among children as they enter school.

Our results demonstrate that a child showing signs of anxiety in kindergarten should not be ignored. Children with elevated symptoms of anxiety are three to six times more likely to be vulnerable in other areas of their development than those with very few of these symptoms.

This study also provides an estimate of the prevalence of anxiety symptoms among kindergarten-aged children in Canada. These could, in future, serve as a baseline for comparing groups of children after the COVID-19 pandemic.

Anxiety can have adverse effects on child development, even if a child’s anxiety levels fall below what clinicians would consider an anxiety disorder. Experiencing anxiety symptoms can also interfere with children’s functioning, for example, if children avoid situations that make them feel anxious.

With rates of anxiety increasing in children and youth since 2020, early identification and intervention are important to decrease long-term impacts.

Information about the prevalence of anxiety disorders in young children is quite limited compared to what’s known about older children. There is also limited evidence about how symptoms of anxiety in young children may be related to aspects of their development that are important for succeeding in school.

In a 2008 study, psychology researchers from Universite Laval and Universite de Montreal found kindergarteners with high levels of anxiety were at greater risk of not finishing high school, compared to their non-anxious peers.

This was the case even when accounting for other risk factors like aggression, hyperactivity, academic achievement and family problems. These results indicated that how children act, behave and feel in kindergarten can predict academic outcomes years later.

Our study sought to understand kindergarten-age children’s anxiety on a larger scale. Our results could similarly be used to study subsets of the population. For example, in Ontario, we have linked some early child development data to standardized test scores in grades 3, 6, 9 and 10, but haven’t yet completed our study. Anxiety can have adverse effects on child development, even if a child’s anxiety levels fall below what clinicians would consider an anxiety disorder. (Source: Pexels)

We aim to determine the percentage of children in kindergarten in publicly funded schools across Canada showing symptoms of anxiety. We gathered data from children in 12 of the 13 Canadian provinces and territories (with the exception of Nunavut).

Under these five domains are 16 subdomains, including an anxious and fearful subdomain that falls under the emotional maturity domain, and includes symptoms of anxiety. We used this in our study to classify children as highly anxious.

The study population included 1,038,354 children attending publicly funded schools whose teachers completed the EDI between 2004 and 2015. Most of the EDI data in this study come from government-funded, full provincial or territorial data collections.

How provinces and territories collect EDI data varies: For example, in Ontario, all schools participated once every three years in three different data collection windows (2004-06; 2007-09; 2010-12). In 2015, however, the province switched to a one-year model and collected all provincial EDI data in one year.

We found that almost three per cent of kindergarteners were rated as being highly anxious by their teachers.

Rates varied somewhat across the country, ranging from 1.1 per cent in Prince Edward Island to five per cent in Northwest Territories.

We also looked at the association between symptoms of anxiety and vulnerabilities in other areas of development.

A child is considered to be vulnerable in a given domain if their score on the EDI falls below the 10th percentile value based on national EDI scores.

A child classified as vulnerable is struggling in a certain area. Overall, anxious children were 3.5 to 6.1 times more likely than their non-anxious peers to be vulnerable in four domains of development: physical, social, language/cognitive and communication.

Children rated as highly anxious tended to be younger and were more likely to be male than their non-anxious peers, but the differences between these groups were quite small.

To put these figures in perspective, most children considered highly anxious speak the language of school instruction as their home language (85.8 per cent) and don’t have special needs (89 per cent). 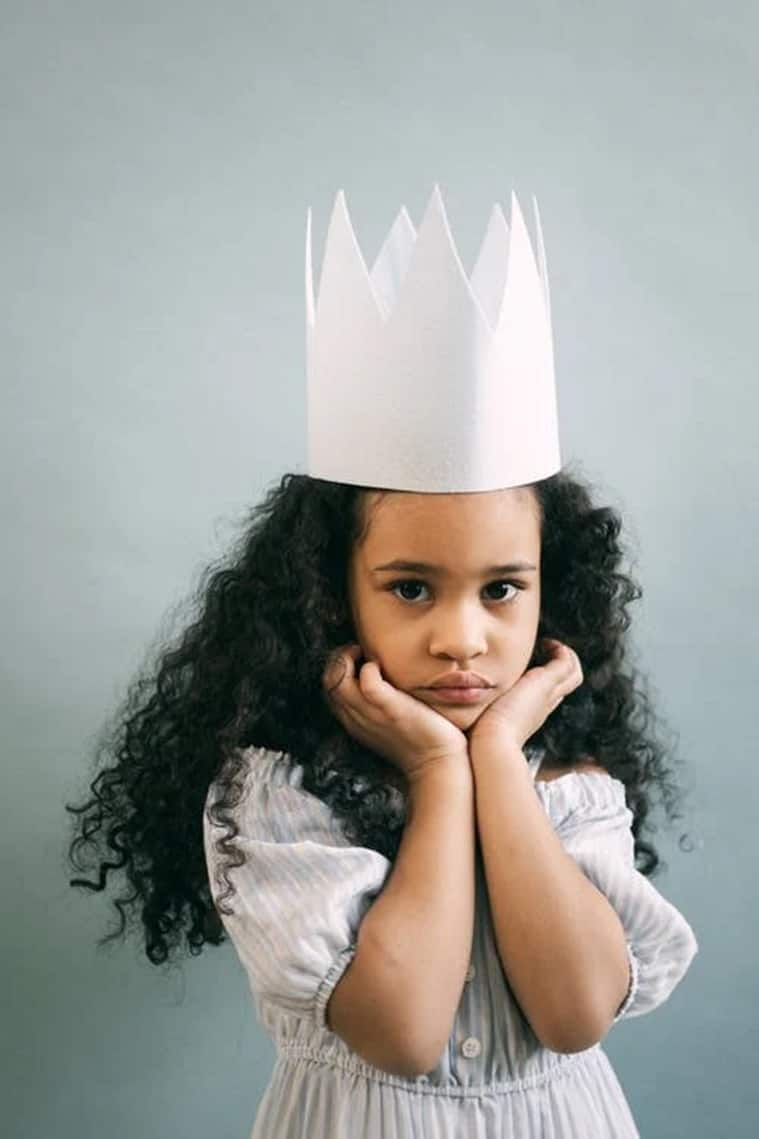 A child is considered to be vulnerable in a given domain if their score on the EDI falls below the 10th percentile value based on national EDI scores. (Source: Pexels)

Our study demonstrates that teacher reports of children’s behaviors at school, an environment that might cause some children to be anxious, can be a valuable source of information on anxiety in kindergartens. Our study supports the idea that anxiety and other aspects of development are closely intertwined.

Results of this study can provide important information for policy. For example, schools with high rates of anxious children may be welcome to put into practice class-level activities to reduce the long-term effects of anxiety in kindergarten.

Or, board-wide curriculum, educational Services or programming could be developed and monitored to determine how these are meeting particular groups of children’s needs: experts in language learning and early childhood education may be able to suggest interventions to reduce anxiety of students whose home language differs from the language of instruction.

Finally, this study also provides baseline estimates of anxiety symptoms among kindergarten-aged children in Canada. These could, in future, be compared to data collected with the same method in kindergarten-aged students across Canada post-COVID-19.