The 2022 Azerbaijan GP has its shares of favorites, but as it has always been the case with the Baku Street Circuit, we could very well end up seeing a surprise podium after all. 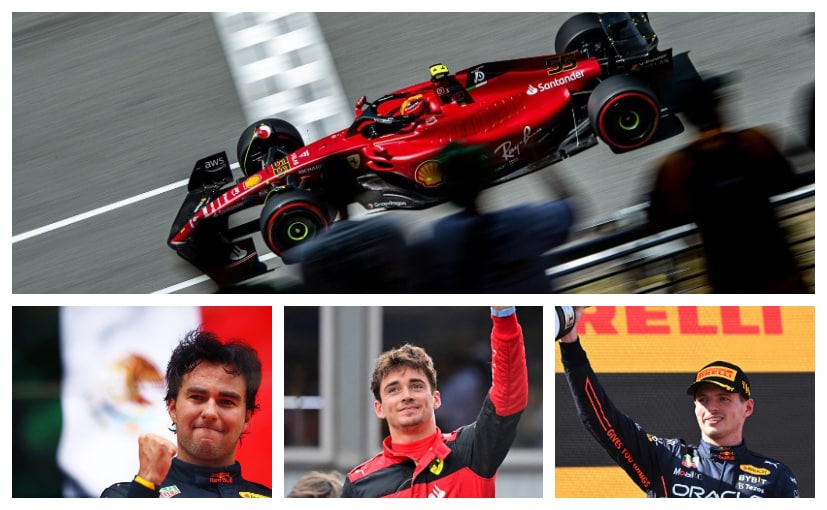 Sergio Perez, Charles Leclerc, and Verstappen are separated by only 15 points.

Azerbaijan GP has always delivered a dramatic race, and the 2022 itineration of the street race promises to be more dramatic than ever. Many F1 drivers have claimed that racing the 2022 F1 cars feels similar to racing ‘Go-Karts’, and that surely will be a good thing while racing on a track like the Baku City Circuit. The battle at the top of the championship is also close, and with the top 3 drivers separated by only 15 points the GP may very well result in a shuffle in the order amongst these drivers. What makes the Baku City Circuit interesting is that the track comprises of extremely tight sections, much like the Monaco GP track F1 was at the last weekend, but it also has the longest flat-out section of the calendar, offering top speeds even higher than Monza! While this may sound exciting to many F1 viewers, it is less than ideal for the team engineers as they have to make compromises on the setup of their cars, and with the teams still trying to understand their ideal cars, whichever teams nails the setup may end up a class ahead of its rivals. 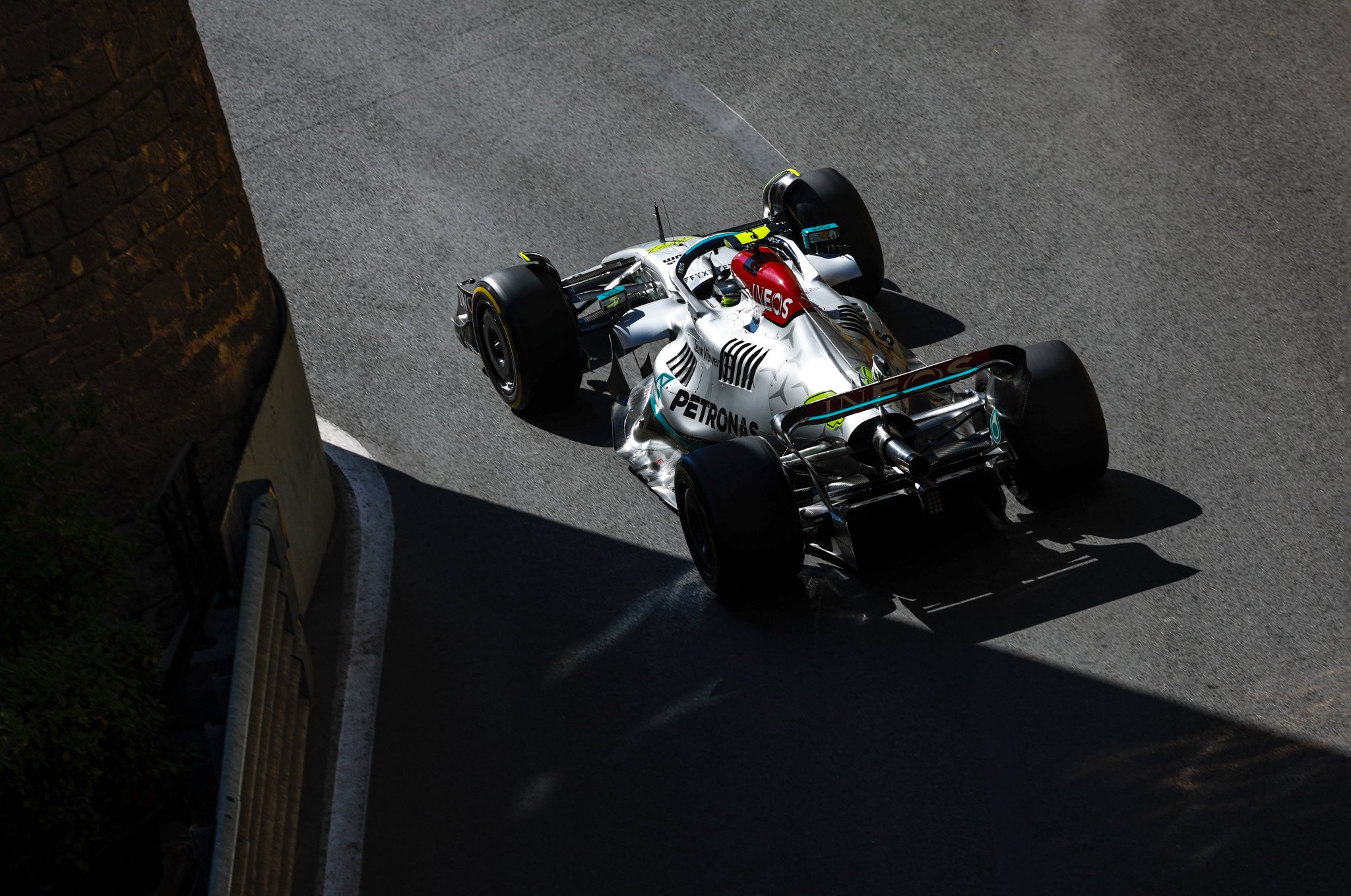 Also Read: Lewis Hamilton And Brad Pitt Team Up For A New Film Based On Formula 1

Without a doubt, one of the favorites – or perhaps ‘the’ favorite – going into the Azerbaijan GP weekend is the newest Monaco GP winner, Sergio Perez, and there are many reasons for that. F1 circus is moving from one street circuit to another with just one weekend separating them, and having won the 2022 Monaco GP, Checo will be at the peak of his confidence coming into this race. Perez has consistently improved his performances since joining Red Bull last year, and also claimed the first pole position of his F1 career earlier this year silencing all the critiques who claimed that he was a poor qualifier. The icing on the cake was that this pole position was scored at the venue of the Saudi Arabian GP, ​​which was also a fast street circuit. The Mexican didn’t put a foot wrong that entire weekend, and had his win taken away from him due to a terribly timed safety car, which let Leclerc take a free pitstop and with that the race win. Checo’s morale will also be boosted by the fact that he just signed a contract extension with Red Bull, which will keep him at the Milton-Keynes based team till the end of 2024. And if all of that was not enough to elevate his spirit, he was also the winner of the 2021 Azerbaijan GP. 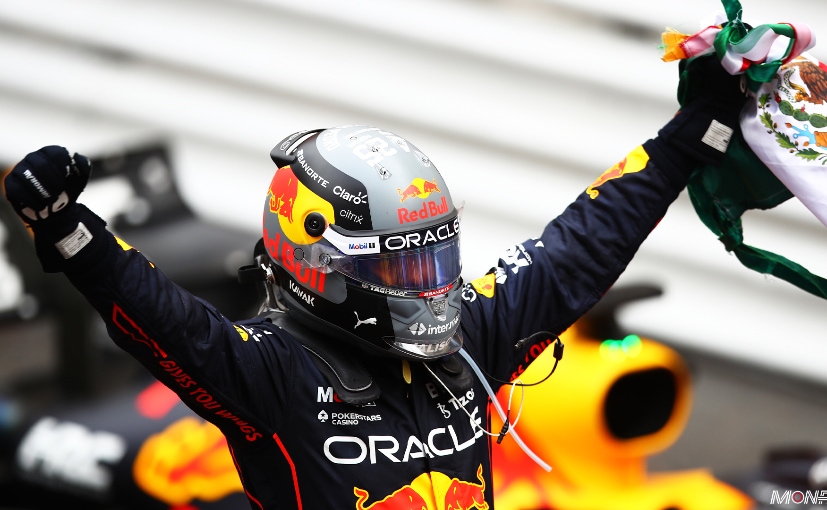 Sergio Perez won his maiden Monaco GP starting from 3rd on the grid.

Max Verstappen can never be discounted when it comes to predicting the outcome of any race. The Dutchman is also in great form, and barring a blip in the Monaco GP last weekend where he finished in 3rd and never had pace to beat the Ferraris or his teammate, he has won every race he has finished in this year. Verstappen also lead most of the 2021 Azerbaijan GP before an unlucky and spectacular tire failure left him crashing into the wall just 3 laps from the finish. Verstappen is currently leading the championship and will surely look to extend his lead, as his main title rival Charles Leclerc has suffered 2 unlucky weekends where he dropped valuable points, and will come at him with hammer and tongs. Leclerc hasn’t had the best of the results on this circuit, but after Ferrari’s poor pitstop calls left him losing the lead and dropping to P4 in his home race, he will be more determined than ever. Mercedes has also brought in several upgrades to its W12 car which it has been struggling with, and George Russel will surely want to keep his run of in the top 5 in every race of the season going through this weekend. 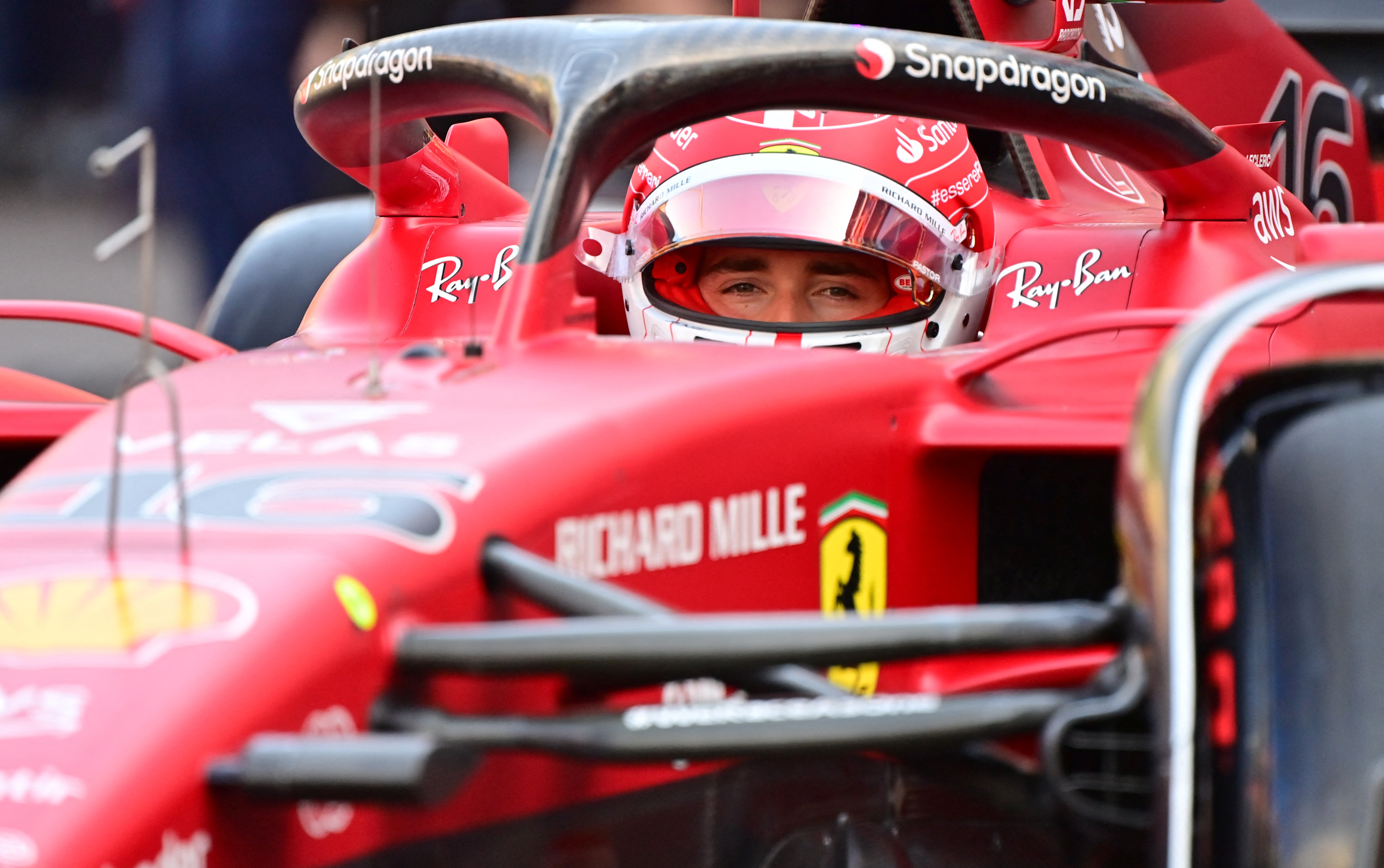 Charles Leclerc lost out a lot of points in the last few races due to terrible luck coupled with some mistakes.

F1’s “Silly Season”, or the rumours of drivers switching teams has also begun early this year. With Sergio Perez confirmed for the Red Bull drive for next year, Pierre Gasly has been left wondering as to when the shot at a big team might come his way for a second time. Helmut Marko said Alpha Tauri is still the best team he can be right now in F1, as Carlos Sainz is also confirmed with Ferrari for 2 more years, and a seat won’t open up in Mercedes Lewis Hamilton chooses to retire. “What would be the alternative? I don’t think there is any alternative for him at the moment that would be significantly better than Alpha Tauri”, Marko exclaimed. Now though, Gasly has been freshly linked with a McLaren drive, as even in his second year Daniel Ricciardo is struggling to lift his pace up to match that of Lando Norris. McLaren boss Zak Brown said in an interview earlier “I don’t want to get to the contract, but there are mechanisms in which we’re committed to each other, and mechanisms in which we’re not”, hinting that if Ricciardo fails to progress, his seat may be up for grabs. Should Ricciardo leave, it will be complicated for him to find a seat where he can fulfill his ambition to win a World Championship. 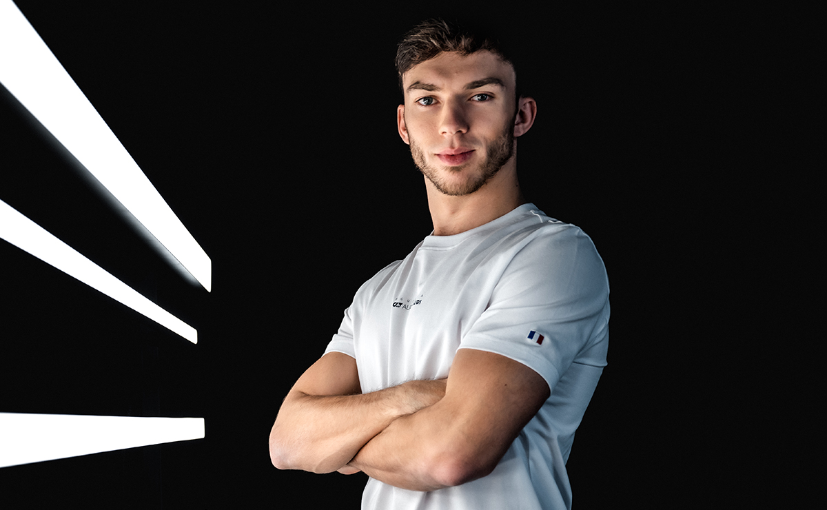 Pierre Gasly could replace Daniel Ricciardo at McLaren, should he fail to perform.