Ferrari again failed to capitalise on Leclerc’s 6th pole of the season at Baku as both the scarlet cars retired giving Red Bull a commanding 1-2 led by the defending world champion Verstappen. Leclerc lost the lead at the start of the race to Perez and was struggling to keep up with the Red Bull but he was handed back an advantage thanks to the retirement of his teammate Carlos Sainz Jr due to an hydraulic issue as he pitted under the virtual safety car and started catching the Red Bulls rapidly. In this period, Verstappen overtook Perez but when the Red Bull duo pitted the Ferrari was back ahead of them but calamity struck Ferrari as the Monegasque had another power unit failure. 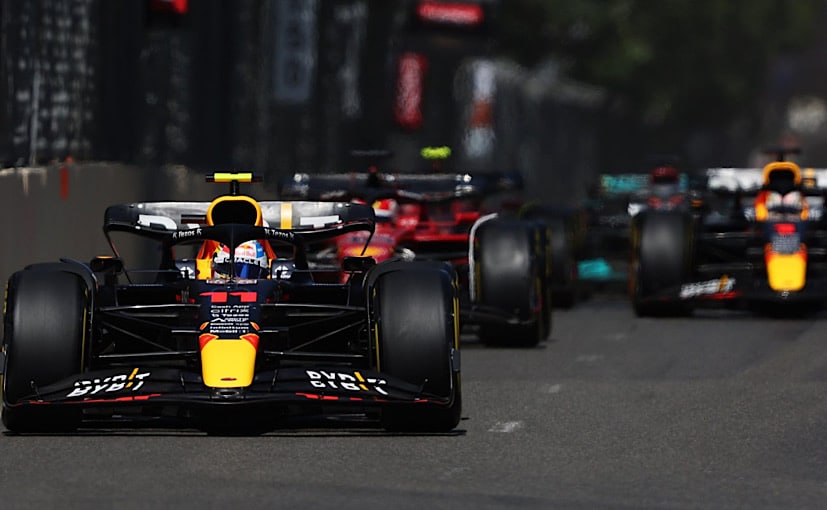 Perez overtook Leclerc at the start of the race

Even for Ferrari’s customers, this was a terrible race as both Guanyu Zhou and Kevin Magnussen ended up with engine failures for Alfa Romeo and Haas. Only 2 of the 6 Ferrari-powered cars survived the race with Lance Stroll being the additional retirement at the fag end of the race. In the chaos, George Russell in the Mercedes gave in another solid drive for P3, importantly again, ahead of his 7-time world champion teammate Lewis Hamilton who managed a decent P4. 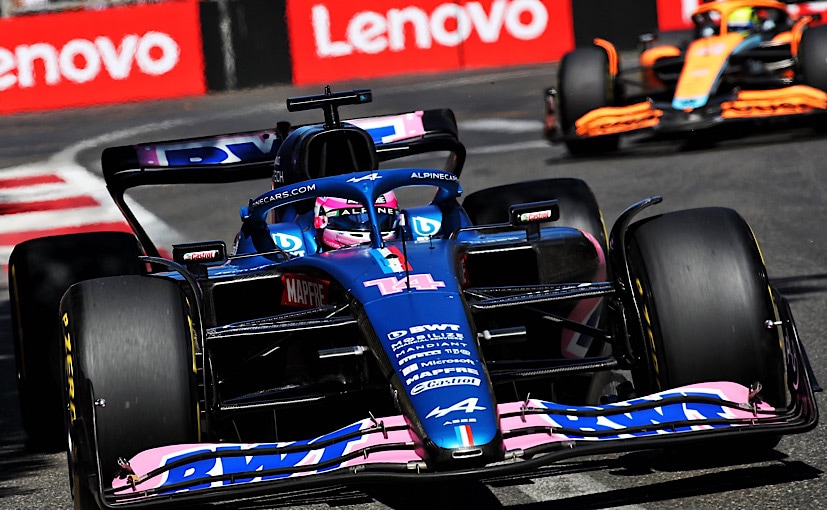 Pierre Gasly had the best race of the season in the AlphaTauri at P5 ahead of a resurgent Sebastian Vettel who managed P6 for the Aston Martin. Fernando Alonso delivered a brilliant performance for P7 in the Alpine which was surging to speeds up to 347 km/h in the straight at Baku. He was tailed by the McLaren duo of Ricciardo and Norris in P8 and P9. Esteban Ocon was P10 in the second Alpine.

Bottas finished outside of the points in P11 for Alfa Romeo ahead of Albon in P12 for Williams. Yuki Tsunoda managed P13 in the AlphaTauri just ahead of Mick Schumacher in the lone Haas and Nicholas Latifi in the Williams.


Championship Standings After Round 8 – 2022 Azerbaijan GP