AFTER years of trying to hide his past, Amin Nawabi (pseudonym) finally opened up to his long-time friend Jonas Poher Rasmussen about fleeing with his family as a child from his Kabul home to Moscow and then finding a passage out of Russia to Denmark after a long arduous wait. Recounted mostly through animation, his story became the basis of the animated documentary Flee (2021). This cinematic memoir directed by Rasmussen created history when it bagged three nominations at the 94th Academy Awards in the Best Documentary Feature, Best Animated Feature Film, and the Best International Feature Film categories.

During a video interview, Rasmussen spoke of his friendship with Nawabi, an academic, the making of the documentary and roping in British-Pakistani actor Riz Ahmed to voice Nawabi in the English adaptation of Fleenow streaming on ZEE5. Excerpts:

You have known Nawabi since your teenage years. When did you think of making a documentary based on his life?

I grew up in a rural Danish village and, all of a sudden, a boy from Afghanistan was there. I was 15 then and curious about his story. But he didn’t want to talk about how he landed there. We became friends but his past was always some kind of a mystery. Nearly 15 years ago, I asked if he wanted to share his story. He said ‘no’. But he assured me that when he is ready, he would share it with me. After some years, I attended a workshop to develop ideas for animated documents. This format, I thought, was a good way of telling his story. This time, he agreed as he could be anonymous. It is a very personal and private story. 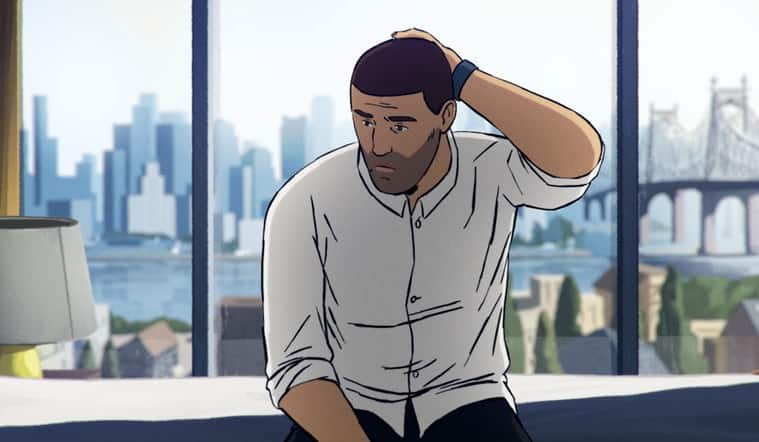 We wanted to tell this story to a wider audience. For the English version, I wanted a big name. Riz came to mind obviously for his talent and because of all the work he does for representation and to create nuanced stories. It took a while before we could get hold of him. He loved the film and wanted to be a part of it (Ahmed is also an executive producer of Flee).

Had you decided on using animation and real footage from the start?

From the very beginning, I thought of Flee as an animated documentary with archival footage. We thought animation is a very good tool to make the past alive. The story involves a lot of trauma. With animation, we could go into the lives of different characters and express their emotions better than we could have done on camera. At the same time, we wanted the audience to understand that it’s the story of real people. We wanted to touch upon these real incidents that took place in the ’80s and ’90s as well as show why Amin had to flee (when the mujahideen was about to lay siege on Kabul).

Even though Flee is a bleak story, there are moments of joy in it.

We had a lot of stories. So, we worked on finding a focus. The joyous moments were important as Amin was careful about not being shown as a victim. He went through a harrowing experience but there are many tender moments too. He fell in love, and his sexuality blossomed. Because we are friends, we laugh a lot together. Just like it happens in real life if you are able to laugh with other people, it creates a connection.

Amin’s sexuality is also a key aspect of the story.

He came out to me when he was 17. I always knew that he is gay. In the beginning, I didn’t think that it was a major part of the story. While talking to him, I understood how much of a burden his sexuality has been for him. Growing up in Afghanistan, he didn’t think it was okay. When he was there, he always had to hide that he is gay. After he reached Denmark, he had to hide his past and the details of his family. So, Fleein a way, became a double coming-out story.

Was it serendipitous that when you started working on the documentary, Nawabi and his partner Kasper were considering marriage?

Sometimes, you are lucky with the way things unfold. Flee is a story of finding a home. Being a refugee is fundamentally about losing one’s home. When I realised that Kasper is looking for a home for them, I thought of following it. I thought either this was going to have a happy ending and they would find a place to settle down or Amin would continue to flee.

Is Amin now at peace with himself after sharing his story with the world?

After being afraid for so many years, he is happy that he can talk about his past. It has helped him to be calm and settle down. Earlier, it was difficult for him to create close connections with people as he kept them at a distance.

Have you received any feedback from the refugees after watching the documentary?

Yes, refugees from all over the world and people from the LGBTQIA community have told me that this is not Amin’s story alone, that it’s their story, too.

You also weave in a note on acceptability with the scene in which Nawabi’s brother takes him to a ‘gay bar’ after he comes out.

The audience keeps guessing about where the elder brother is taking him. They are relieved when the brothers reach a gay bar. Many people have complimented me on this scene and expressed their happiness over it. I had a similar reaction when Amin told me about this incident. I used the cinematic tool to stretch it as far as I could. I wanted to recreate the feeling that Amin was going through. 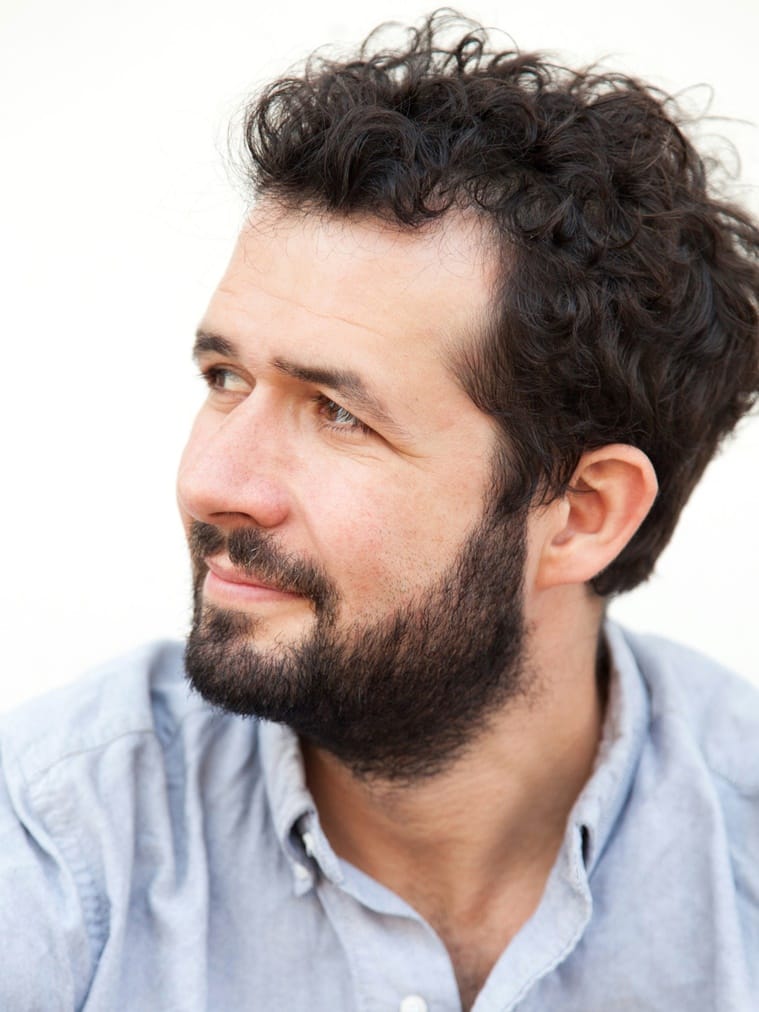 The music used in Flee is beautiful. Tell us about your process of choosing those pieces.

Music is related to Amin’s story. He told me about a pink Walkman that his sister had gifted him. He used to listen to it all the time. I pretended he must be listening to Afghan or Indian music. But he listens to the same kind of Scandinavian pop music that I listen to. He also listens to Madonna, Whitney Houston, and others. We used music from his playlist from the time he was a child.

How long did it take for you to acquire real footage for the film?

The documentary was in the making for eight years. Initially, I did the research by going through newspapers. It took a long time to dig up the footage and acquire them after figuring out the copyrights.