Intel is one of the giants of modern-day computing. It is the company that put the “silicon” in Silicon Valley. Under Patrick Gelsinger, the semiconductor specialist has embarked upon a seismic transformation which strives to make it a leader in semiconductors again having lost ground to players like ARM, TSMC and Qualcomm on the back of its failure on making any kind of impact on the smartphone space . One of the areas that Intel has targeted is the automobile industry. In 2017, it acquired Israeli self-driving car company MobilEye which has become one of the Crown Jewels in the Santa Clara-based chipset maker’s portfolio.

MobilEye in 2021 partnered with Mahindra to deploy the first of its kind made for India level 2 ADAS system which debuted on the Mahindra XUV700. But while this happened, Intel India has been working on road safety initiatives for India for the last couple of years.

A part of this is the announcement of Onboard Fleet Management Services which is a combination of hardware, software, cloud services and AI for commercial fleets. It is a system that has been specifically made for India. Intel tapped its MobilEye division to provide the hardware bits for the project. They use the MobilEye 8 Connect stack which includes the EyeQ 4 processor as well. 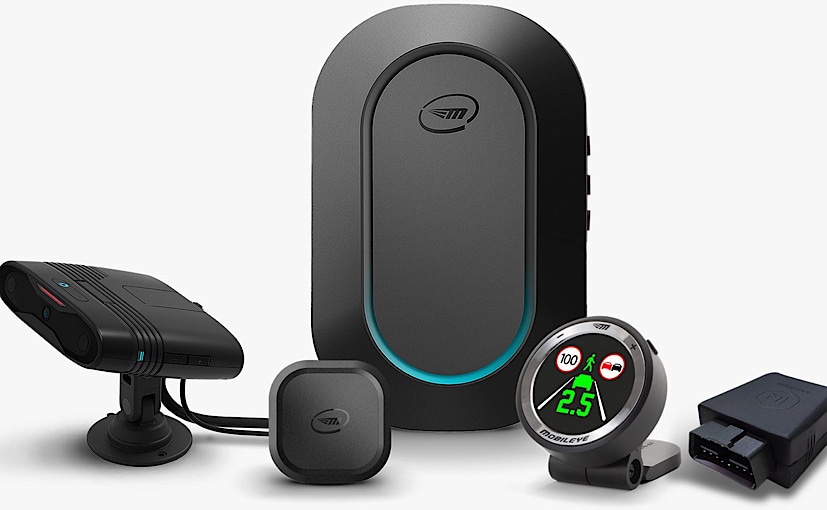 According to MobilEye 80 per cent of collisions happen due to driver inattention within 3 seconds before the accident. Intel estimates that 2 seconds are what is needed for the driver to react to an emergency, but this new MobilEye-derived stack provides an additional second of reaction time which it believes is transformative.

Its system includes a speed limit indicator, a pedestrian and cyclist warning collision warning system, a forward collision warning alert (triggers 3 before the collision), a lane departure warning and a headway monitoring and warning system that enables the driver to keep a safe driving distance from the car ahead. This system is already being used by big players like DISH in the USA and Coca-Cola in Eastern Europe.

MobilEye believes vehicles that don’t have their collision avoidance warning systems are 45 per cent more prone to accidents.

In India with the support of India’s Road Transport and Highways Minister, Nitin Gadkari, Intel embarked upon a project to not only make commercial vehicles safer but also detect areas on Indian roads that trigger accidents. Intel formed an organization called INAI in partnership with the government of Telangana, the International Institute of Information Technology Hyderabad (IIIT Hyderabad) and the Public Health Foundation of India. 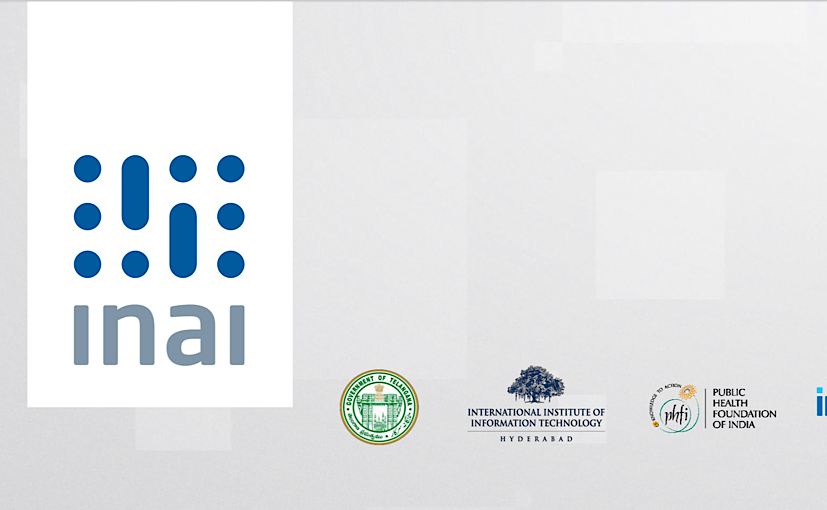 In Nagpur, it involved Project iRASTE which the Nagpur Municipal Corporation, CSIR, Mahindra Rise, INAI and IIIT Hyderabad which focused on vehicle safety, analytics and infrastructure safety. It piloted its technology which used cameras and audio and visual alerts on drivers – resulting in 48 per cent of drivers showing an improvement toward safer driving habits. 65 per cent of drivers also followed a safer driving distance.

Using the MobilEye ADAS suite which involved cameras on the vehicles, Intel and its partners were able to create a map of Nagpur across 75 routes in the city. Each route was on average around 15 km according to Nivruti Rai, Intel’s India Country Head and VP for foundry services. She revealed analysis done by CSIR revealed 20 gray spots within a 1,000 km range. These gray spots are areas where a potential accident could happen. Rai estimated that if a logistics vehicle drove 200 km it would pass through 4 potential accident-prone regions per day.

Intel has now the solution with select partners like Sure Group Logistics, Sankyu India Logistics and Allanson. Intel and its partners reveal that the technology reduces the probability of accidents by 40-60 per cent and overall efficiency losses can be reduced by up to 50 per cent. 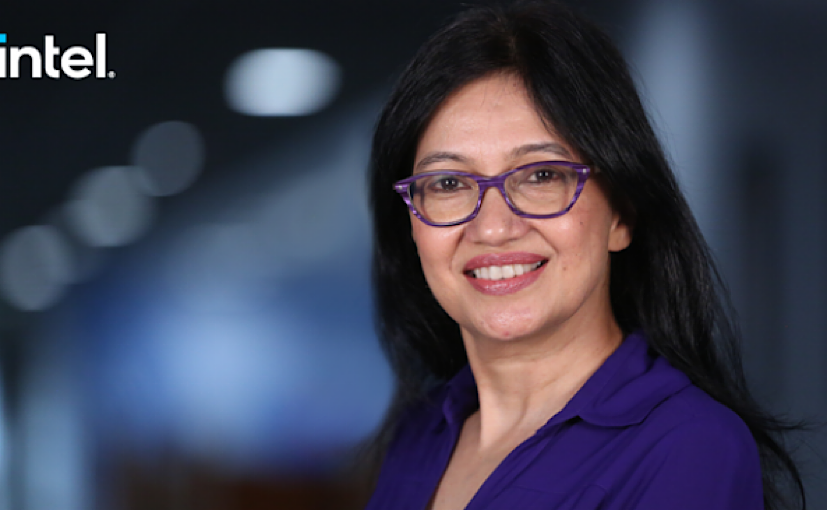 “Road safety has always been a pressing issue in our country, with the highest rate of traffic accidents in the world. Advanced technologies such as Artificial Intelligence are playing a transformational role in sparking smarter and safer vehicles, roads, transportation systems and drivers. Intel along with its ecosystem partners from the government, industry and academia has been relentlessly working towards leveraging the power of technology to help achieve India’s road safety goals. And this conference further extends the commitment by bringing together critical players to collaborate, innovate and advance road safety for India,” said Nivruti Rai, Country Head, Intel India and Vice President, Intel Foundry Services.

“There is no lane discipline in India. Lack of driving sense. There is no respect and no fear for the law by drivers,” he added.

Gadkari has an ambitious roadmap of reducing road deaths by 50 per cent in just another 3 years and eliminating them by 2030. He wants Indian roads to be on par with the USA by 2024.

In agreement with Intel’s Nivruti Rai, he said, “We need to work on road and vehicle engineering, education and need corporation from stakeholders.”

Next up he wants to make mandatory seat belts for commercial vehicles and busses that run on highways after launching Bharat NCAP which will make 6 mandatory airbags for cars in India.