While EVs are gaining popularity strong hybrids offer another solution to the problem of reducing fuel consumption.

Hybrid technology has been around for decades in the auto industry. Applications in today’s cars have ranged from the ever-growing mil-hybrid technology that offers limited electrical assistance to self-charging hybrids and plug-in hybrids that allow owners to drive their cars or SUVs on electrical power alone for limited distances. Here we only take the latter two hybrids into consideration and take a look at what hybrid cars are currently on sale in the Indian market. 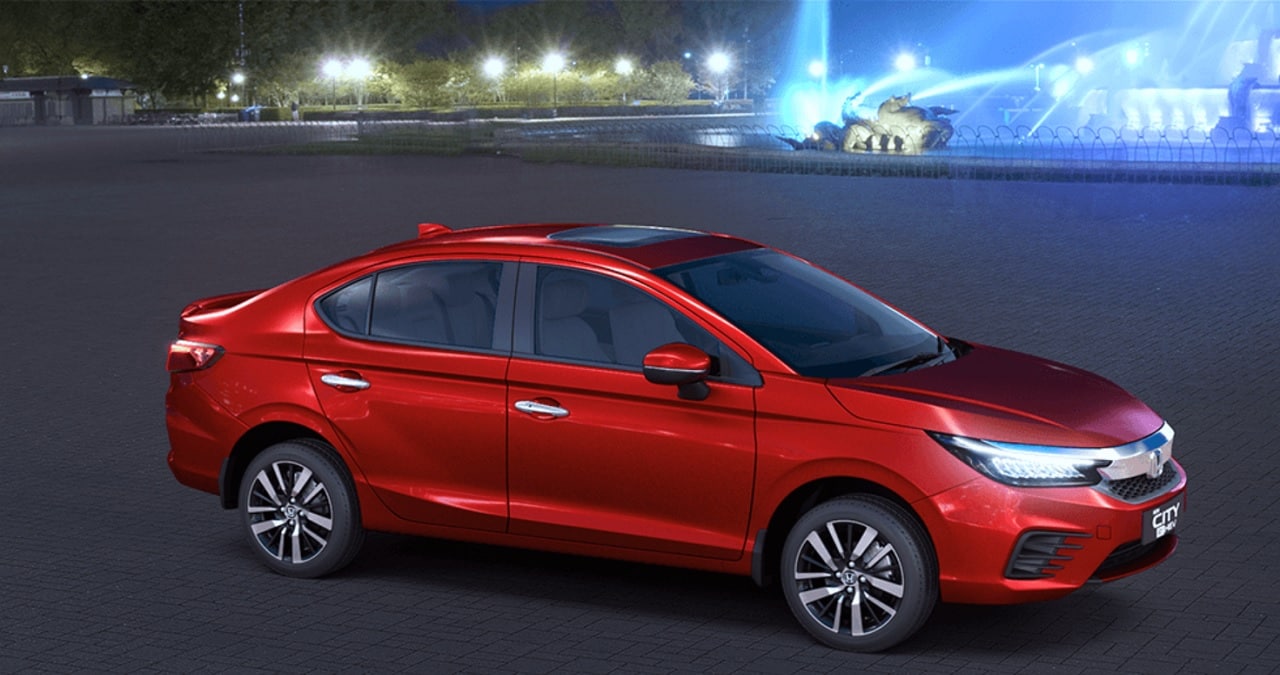 The Honda City e:HEV at Rs 19.50 lakh (ex-showroom) is the most affordable petrol-electric hybrid sedan you can get in India. The sedan is Honda’s third hybrid car to come to India following hybrid iterations of the Accord and Civic in the years gone by. Honda’s system uses an onboard battery and two electric motors paired with the petrol engine to power the front wheels. The system is capable of running in pure EV mode for short stints in traffic with the engine being used as a range extender in hybrid mode to power the motor and charge the battery. The City e:HEV also gets a third drive mode where the engine directly powers the wheels. 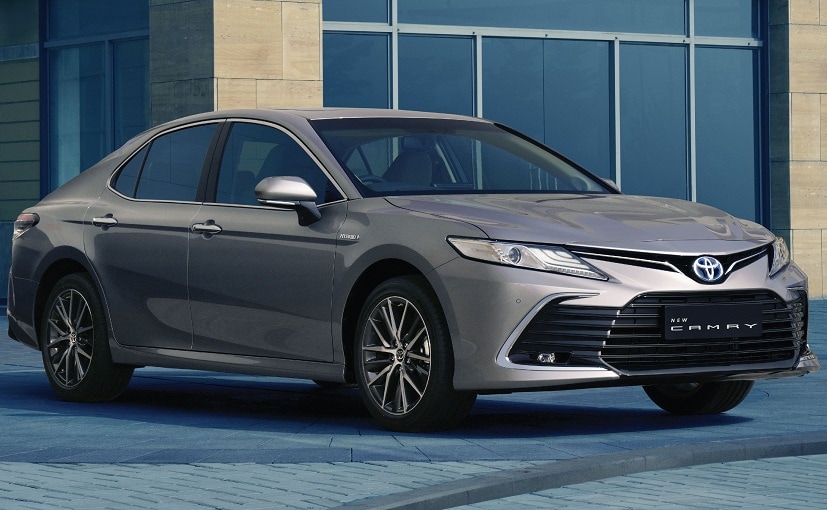 Think hybrids and the Camry is likely to be the first car that comes to your mind. The Camry hybrid has been on sale across multiple generations with the current-gen sedan only available as a hybrid. The Camry pairs a 2.5-litre naturally aspirated petrol engine in conjunction with a permanent magnet electric motor to develop a combined 215 bhp. The electric motor is paired with a 245V battery that allows owners to drive over limited distances in pure EV mode with the petrol engine kicking in as speeds climb or the battery gets depleted. The Camry Hybrid is priced at Rs 43.45 lakh (ex-showroom). 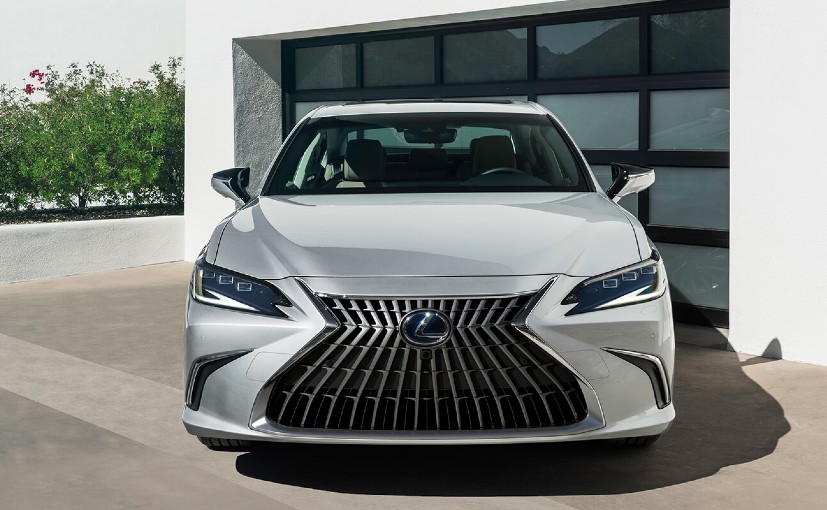 Toyota Luxury arm Lexus too is big on hybrid technology, so much so that nearly its entire model line-up in India are equipped with hybrid powerplants. The sister model to the Camry, the ES essentially uses the same hybrid set-up as the Camry with the electric powertrain helping on reducing fuel consumption by allowing for all EV low speed running and alternating between petrol and electric at higher speeds to boost economy. 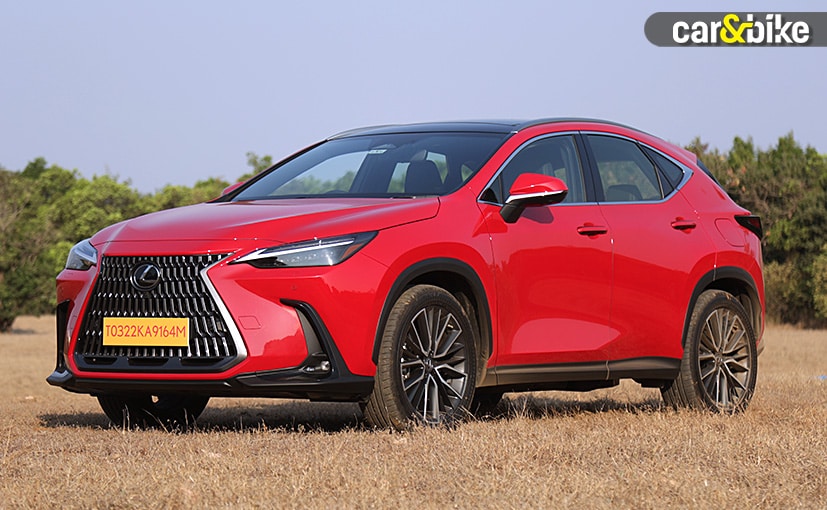 The NX is Lexus’ smallest SUV in the India market with prices starting from Rs 64.90 lakh. Like most of Lexus’ line-up its available only with a hybrid powertrain pairing a 2.5-litre petrol engine with two electric motors – one on the rear axle – to give it an all-wheel-drive layout. 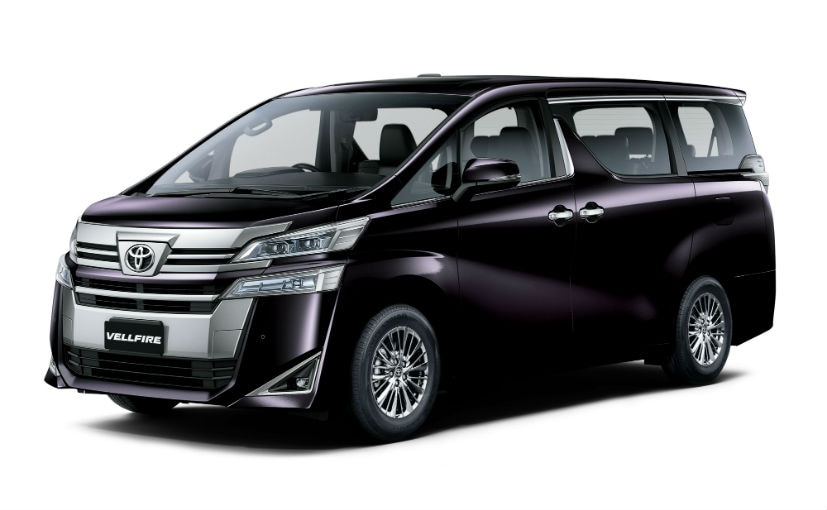 At Rs 90.80 lakh (ex-showroom), the Vellfire is the most expensive Toyota hybrid on sale in the country. The upmarket MPV is aimed at going up against models such as the Mercedes V-Class with Toyota only offering it with its hybrid tech. Like the Camry the Vellfire too uses a 2.5-litre petrol engine though while the Camry only features a single electric motor, the Vellfire uses two to give it a pseudo-all-wheel drive layout. One motor works in conjunction with the engine with the second mounted on the rear axle. 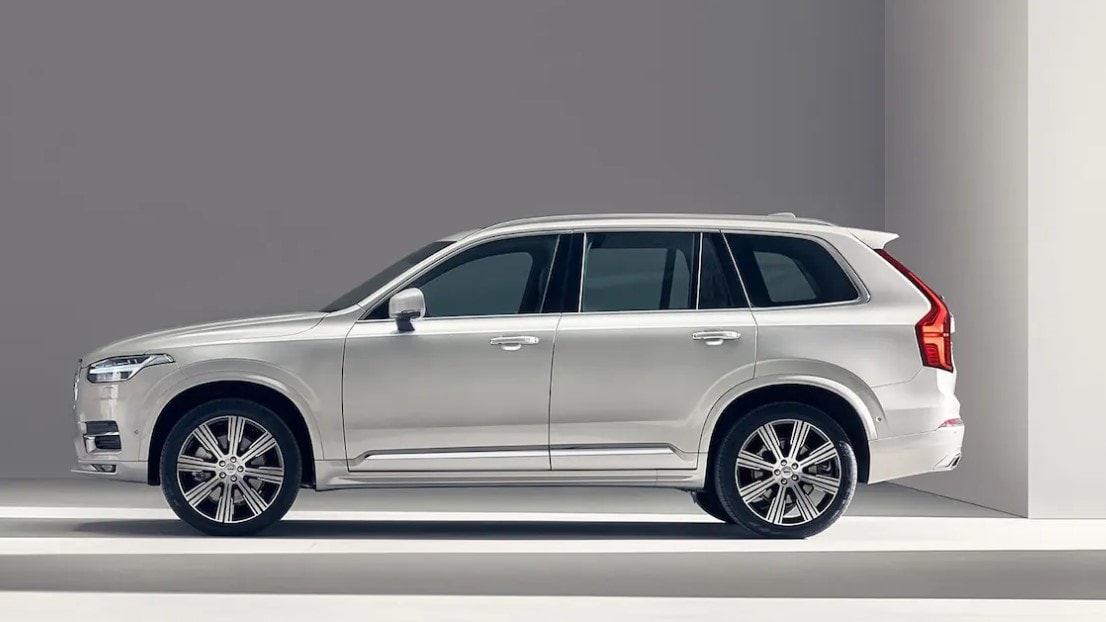 Volvo’s flagship SUV in India is available with either petrol or petrol-hybrid powertrains. The T8 Twin-Engine set-up pairs the company’s 2.0-litre petrol engine with a rear axle-mounted electric motor and an integrated starter generator. Unlike the self-charging hybrids mentioned above, the XC90 is a plug-in hybrid meaning its battery pack is capable of being charged from an external power source should it get depleted. As with other hybrids, the XC90 Recharge also lets owners drive in EV only mode at city speeds with the engine kicking it as the speeds increase or the battery pack exhausts its charge. 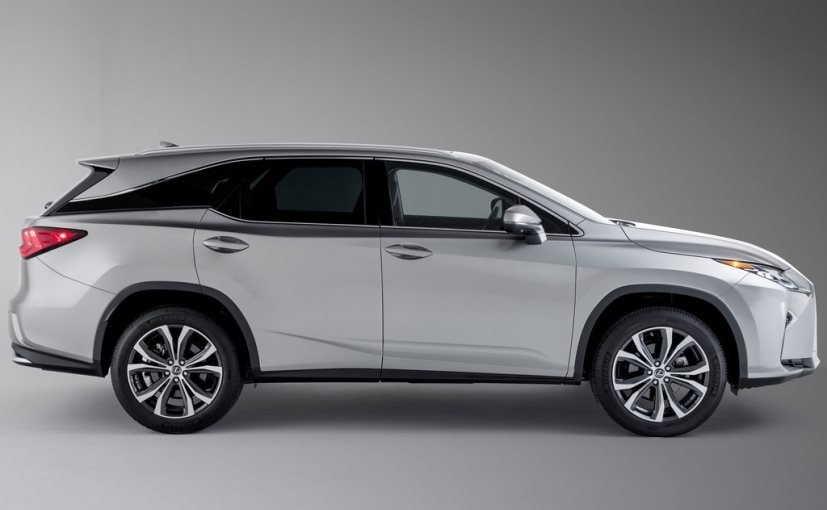 Currently sold in its long-wheelbase body style, the RX follows an SUV-coupe design with the flexibility of a third row of seating. While pricey for a Rs 1.11 crore (ex-showroom) SUV, the RX is loaded with tech and paired a 3.0-liter V6 with two electric motors to drive the wheels. The engine and front electric motor are the primary drive units with the rear axle mounted unit kicking in as and when the situation demands it. Lexus recently revealed an all-new generation of the RX in global markets. 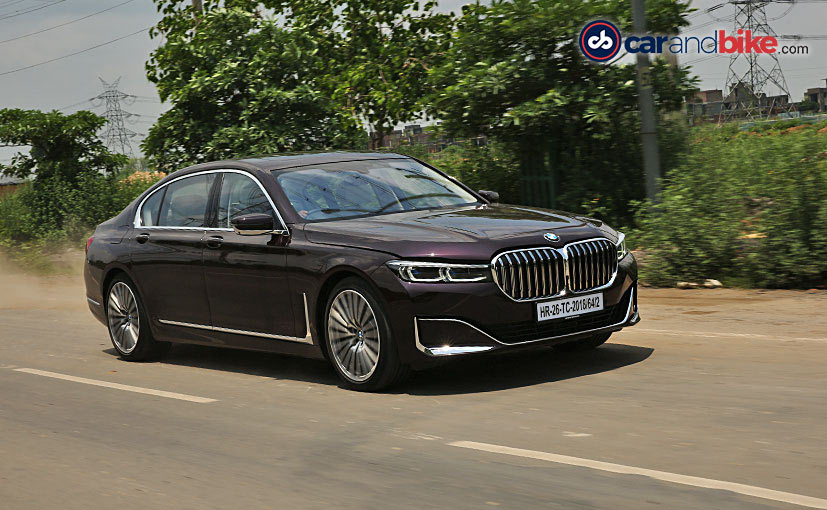 One of the most expensive hybrids you can currently buy, the current 7 Series is available with the option of a plug-in hybrid powertrain at a price of Rs 1.75 crore (ex-showroom). The 745Le is available with xDrive all-wheel drive as standard and pairs BMW’s familiar 3.0-litre six-cylinder turbo-petrol engine with an electric motor and 10.4kWh battery pack. Total system output is rated at 389 bhp and 600Nm. BMW claims the 745Le has an all-electric range of up to 50km on a full charge and can hit speeds of 140 kmph on EV power alone. Lexus’ flagship sedan is one of the priciest hybrids currently on the market with prices starting near the Rs 1.91 crore mark (ex-showroom). The LS too is available with a hybrid only set-up pairing a V6 petrol engine paired with an electric motor to develop a combined 354 bhp. The LS also promises a lot by way of cabin comfort with an extensive list of features. The LS is a CBU import and is the closest direct rival to the BMW 745Le. 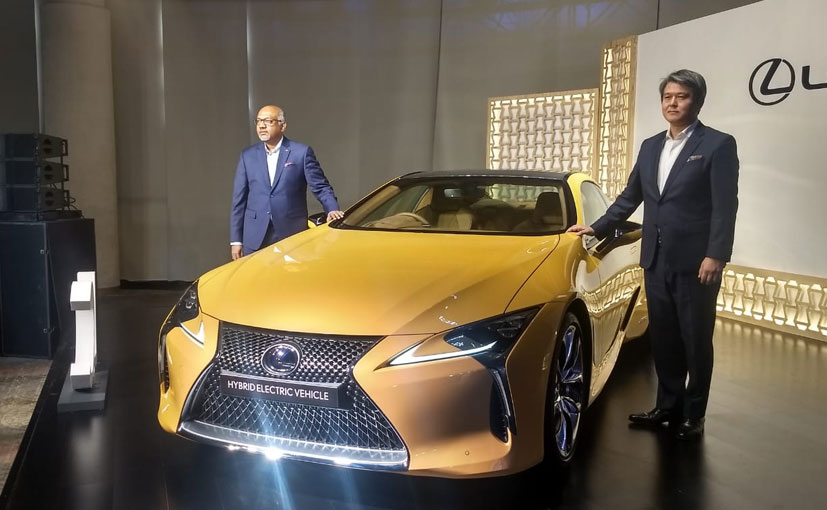 While many sportscars are only now getting electrification, Lexus has for a long time now offered the LC coupe with a hybrid powertrain option across markets. For Indi, the LC remains a hybrid only pairing a V6 petrol motor with a 132kW electric motor to develop a combined 354 bhp of power.

While these are the hybrids that have been officially launched in the country, Land Rover has opened bookings for the Defender plug-in hybrid in India since late last year though the SUV is yet to be launched. The company has also listed the new Range Rover Plug-in Hybrid on its website and price list though an official launch has yet to take place.