There are actors and then there are those who get skin-deep into the character and etch a permanent place in the hearts of the audience with their honest on-screen portrayal. Jitendra Kumar, lovingly called Jeetu Bhaiya by his massive fan-following is one of those actors. A man of the masses and one who has had an interesting journey in cinema and perhaps a rare one. After passing out from the revered walls of IIT, Kumar passed up on the premium job opportunity and made the bold decision to make a name for himself in the industry, starting from scratch. A fine choice that changed the course of his life and how.

He again made his mark with the OTT series Panchayata role that won him a Filmfare OTT Awards in the category of Best Actor in a Comedy Series (Male). When it comes to his choice of movies and series, Jitendra has picked a plethora of diverse roles that show his wide acting range. In a recent interview with the actor, he talks about how fans pouring in all their love has been overwhelming, his intentions to entertain the audience, and more.

You Have Exceeded Expectations With Your Latest Project Jaadugar, Which Has Become Extremely Popular Ever Since Its OTT Release. Are You Basking In The Success Of The Movie?

Jaadugar is an amalgamation of everything, it includes comedy, sports, magic, and everything else. This has landed very well for a diverse set of audiences who are finding the movie fresh and unique. I have been getting huge compliments from people who are saying things like they found Jaadugar the best film of the year. They are watching something different in Bollywood after so long. I have been getting very lovely comments and it has been very overwhelming for the past few days.

You Have Been Termed A Social Chameleon By Critics Because Of Your Ability To Take Up Diverse Social Issues. What Do You Have To Say To That?

I don’t think it has been an intentional decision ki ‘mujhe aisa hi karna hai.’ I have got good scripts in projects like Shubh Mangal Zyada Saavdhan, Chaman Bahaar, or Jaadugar even in Gone Kesh we talked about alopecia. All these stories had a good base with entertaining scripts and that really matters to me. If you are working in a movie and telling a story, I think it is very necessary for it to be entertaining. I go for any story that has that quality. In Panchayat, the story is different, but it is very engaging. I go where I see that kind of humour, that matters a lot to me. The only I have is for the audience intention to see a fresh and unique story.

You Have Time And Again Chosen Projects That Tilt Towards Being Family Entertainers. What Factors Do You Consider Before Saying Yes To A Role?

I have somehow ended up doing projects which everyone can sit and watch together. However, the only thing I look for in a script is whether it will be entertaining for the audience or not. For me, it does not matter what set-up people watch it in, if it is enjoyable then that is all that matters. I have worked with makers who have loved making these types of stories and take the responsibility of entertaining everyone. Their motivations were clear, even if it is a unique story with new characters and deep messages, I have been able to work with makers who share the same intention as me. But as for me, I am ready to be a part of any type of story if I like the story myself. My intention is that I should enjoy playing the character. All the credit here goes to the makers and their intention. 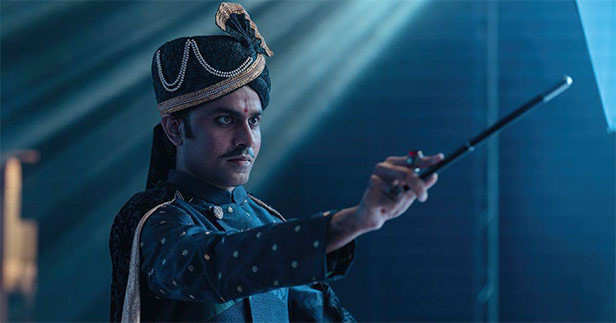 What Are Some Of The Best Compliments You Have Received On Your Performances?

I have gotten a lot of comments which would be a little difficult to remember. But the appreciation which the TV series or the movie gets matters a lot to me. Our intention was that we wanted to present the stories in a fresh way and put a lot of effort into every department. When that gets fulfilled in a good way, I feel very content. I think that matters the most to me.

You Have Also Risen To Fame And Are An OTT Favorite. How Does It Feel Being In The Limelight?

It feels nice, an actor or creator is the happiest when he gets the maximum amount of the audience. I think it is a massive task to attract and keep the attention of the people. When you achieve that you feel like you have made at least one job easier. Getting that attention naturally is always nice, you don’t have to ask people to watch your films. As creators, we always wish to have natural or organic attention and for people to want to watch your work on their own. I am very grateful and thankful that this has happened to me. How Much Of Your Success Would You Attribute To The Popularity Of Panchayat?

It is a very big and unique show and that kind of show becoming so successful gives me a lot of confidence. Panchayat’s success just gives me more confidence to tell deeper stories, the ones which have never been told before and have a bit of the risk factor. I want to work on stories that are not necessarily trendy or don’t have a trend. For example, if we talk about Jaadugar, magic is not an ongoing trend in the country. Football is also played in limited areas in the country like West Bengal or some areas of Mumbai; it is a very cricket-oriented country. When you are making films on football in such a country or even magic, the stories are not trending, but you want to do them because Panchayat worked. Kota Factory feels like a limited story, you feel only the people there will be able to relate to it but that did not happen. Everybody loved it and related to it. So, it gives me a lot of confidence to tell such unique stories and the urge to do something different from the current trends.

Your Movie Shubh Mangal Zyada Saavdhaan Was A Pioneer In The Conversation About The LGBTQ Community That Made Way For Other Movies Such As Badhaai Do. What Are Your Thoughts?

Yes, I have watched all these films and I am very glad that through these films we are talking about all the issues. The law has of course been abolished but that comfort zone is yet to come. I strongly feel that we need to talk regularly about the community to normalise. The discomfort will go away as and when it reaches more and more people. We tried to normalize it and showcase emotions in a fun way, it was an entertaining story about normal people, and I am playing this very real and rooted guy. It feels nice that more movies like these are coming out and being appreciated. 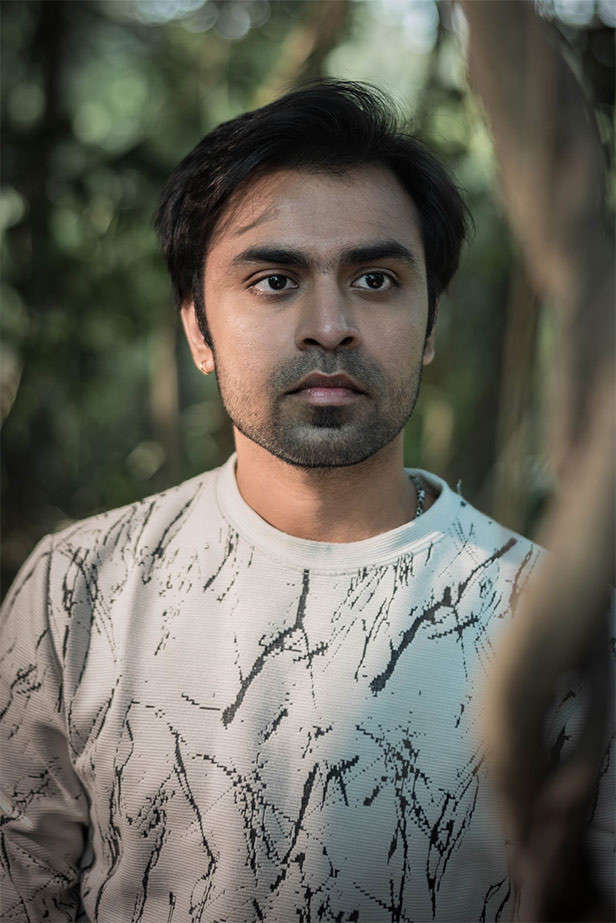 You Have Been The Golden Boy Of TVF (The Viral Fever) And Your Association Goes A Long Way. What Is The Relationship You Share With Them?

It is a nice relationship and has been a very long one, almost 8 years. I was in TVF for almost 8 years and shared a very close relationship with the people there. Right now, I am working as an individual actor, but they had a really good creative team who made well-intentioned stories and if possible I would definitely love to collaborate with them on good stories. 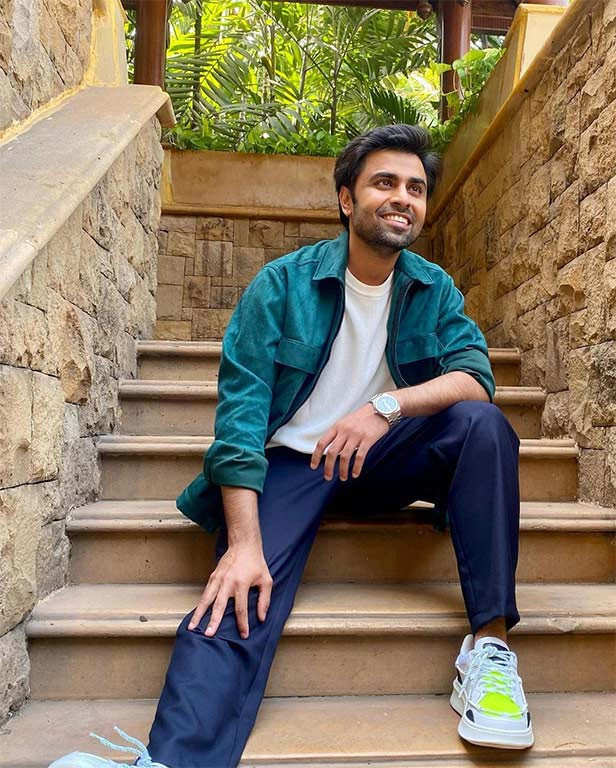 You Have Recently Been In The Headlines For Splurging On A Car Worth 42 Lakhs. What Made You Decide To Buy That Car?

It was my favorite car so from the beginning, I had my eyes on it. I told people when I was working on the sets of Shubh Mangal Zyada Saavdhan that I wanted this car. So, it feels nice, I have always wanted this. You can say that in a way that I have manifested this car for myself.