Team India had a forgottentable ICC Men’s T20 World Cup campaign in UAE. The ongoing Indian Premier League (IPL) performances will play a pivotal role in who will be on the plane to have another crack at the T20 World Cup, which is scheduled to be held in Australia. Many players who missed out on squad selection last year have put their hand up for Australia 2022.

With the 15th edition of the IPL has come to its second leg, Indian Express brings you the analysis on how the retained players have fared for their respective teams in the ongoing season.

The Gujarat franchise picked three players – Hardik Pandya, Rashid Khan, and Shubman Gill before the IPL mega. Titan’s skipper Hardik Pandya has led with an example as he has mustered 308 runs, including three fifties and has taken four wickets with the bowl. Pandya’s deputy, Rashid Khan, too, has displayed an excellent all-round display by taking nine wickets with his leg-spin and has amassed 71 runs with an exhilarating strike rate of 197.22. Shubman Gill has had starts, but of late, the elegant right-handed batter hasn’t been among the runs. Gill has scored 260 runs in nine games, including two fifties. 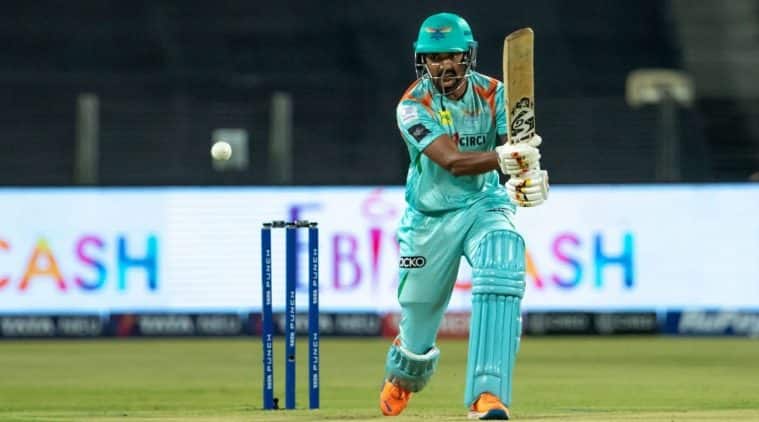 The Lucknow IPL team picked up KL Rahul, Marcus Stoinis and Ravi Bishnoi. Lucknow’s captain KL Rahul has led from the front; the stylish batter is second in the Orange Cap list with 451 runs, including two tons and as many fifties. Marcus Stoinis, who joined the team after the first few games, is having a moderate season. The Australian all-rounder had managed to score only 90 runs and had picked up a solitary wicket so far. Bishnoi, the young leggie, has bagged eight wickets in 10 games. 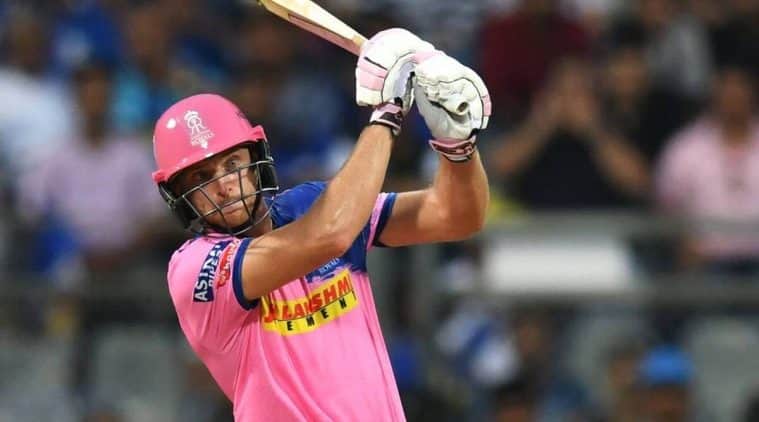 Rajasthan Royals retained Sanju Samson, Jos Buttler, and Yashasvi Jaiswal. Rajasthan skipper has been hot and cold so far as he had managed 298 runs in 10 games, including two half-centuries. Jos Buttler has been the toast of the IPL so far. The swashbuckling batter leads the Orange Cap race with 588 runs, including three centuries. Yashasvo Jaiswal was dropped after a string of low scores, the youngster could only muster 25 runs from three games. Sunrisers Hyderabad retained News Zealand skipper Kane Williamson and two uncapped Indian players, Abdul Samad and Umran Malik. Williamson is having a below-par IPL with 195 runs in nine games. Abdul Samad was dropped after two matches. With 15 wickets in nine games and the 90mph speed merchant Umran Malik is lighting up the IPL. Royal Challengers Bangalore retained their former skipper Virat Kohli, destructive middle-order batter Glenn Maxwell and speedster Mohammed Siraj. Kohli is probably going through the lean phase of his career. The former India and RCB skipper has scored only 186 runs in 10 games. Maxwell, too, is having a sombre IPL so far as the Australian batter has scored only 157 runs in 10 outings. Siraj’s performance has also been below par with only eight wickets in ten games. 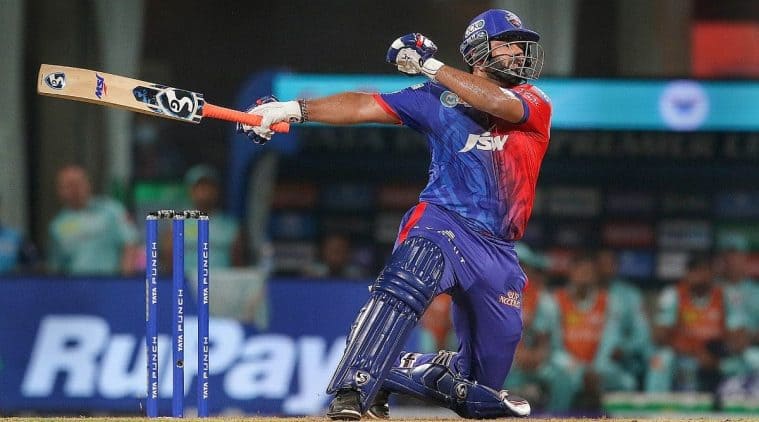 Rishabh Pant during the LSG vs DC match at DY Patil Stadium. (IPL/PTI) 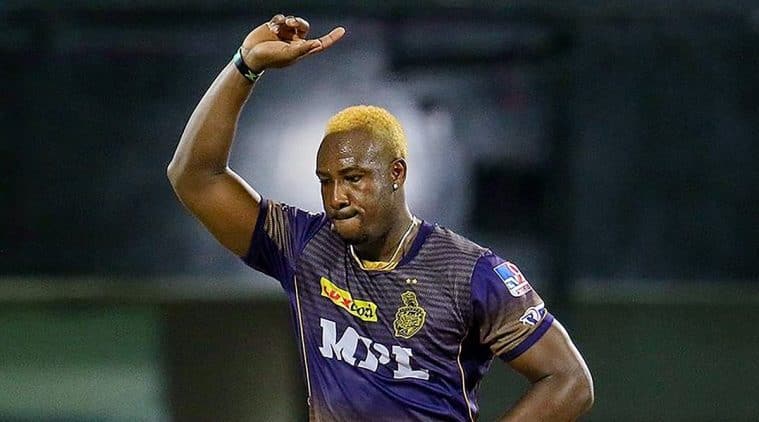 At the mega auction, Kolkata Knight Riders retained Andre Russell, Varun Chakravarthy, Venkatesh Iyer, and Sunil Narine. Attacking all-rounder from the Caribbean, Andre Russell has scored 227 runs in 10 games with a strike rate of 175.97. He had also picked up 10 wickets. KKR’s mystery spinner Varun Chakravarthy has picked only four wickets in eight games. Madhya Pradesh all-rounder Venkatesh Iyer has managed only 132 runs in nine games. He is yet to take a single wicket. One of the mainstays of KKR’s bowling attack for years, Sunil Narine has picked up seven wickets in 10 games with an impressive economy of 5.25. Punjab Kings retained Mayank Agarwal and Arshdeep Singh. PBKS skipper Mayank Agarwal, too, is going through a rough patch as he has managed only 161 runs in eight games. Left-arm seamer Arshdeep has only three wickets in nine games, but the crafy seamer is making the heads turn with excellent bowling in the death overs. MS Dhoni had given up the CSK captaincy before the start of this year’s IPL, with an eye to the future. (IPL)

Chennai Super Kings retained Ravindra Jadeja, MS Dhoni, Moeen Ali and Ruturaj Gaikwad. Ravindra Jadeja, who quit the CSK captaincy mid-way through the tournament, is struggling both with bat and ball. He has scored only 93 runs with the bat and has mamaged to get only five wickets with the ball. MS Dhoni is having a decent season with the bat as he has scored 140 runs in nine games, including one fifty. Moee Ali was dropped after five games as the English all-rounder scored only 87 runs with the bat. He failed to pick up any wicket. Ruturaj Gaikwad has bounced back after a poor start in the tournament. The Maharashtra opener has mustered 237 runs in nine games, including two half-centuries. The five-time champions Mumbai Indians retained Rohit Sharma, Jasprit Bumrah, Suryakumar Yadav, and Kieron Pollard. Skipper Rohit Sharma has only scored 155 runs in nine games, and he is yet to cross the 50-run mark. Jasprit Bumrah has bagged only five wickets in nine matches. Suryakumar Yadav has scored 290 runs in seven games with a healthy strike rate of 147.21. Pollard, a Mumbai Indians veteran has scored only 125 runs with the bat and picked up three wickets with the ball in nine games so far.