As Morgan Fabry drives around Chicago looking for baby formula that is in short supplyshe can’t help but be bothered by comments from people who don’t understand why she can’t breastfeed.

Exclusive breastfeeding is recommended for the first six months of life by major medical entities like the World Health Organization, giving rise to the saying, “breast is best.” But breastfeeding doesn’t work for everyone, and that mantra is only adding to the stress Fabry and other parents feel as the shortage drags on.

“The bottom line is fed is best,” said Fabry, 34. “I’m getting triggered by people who say, ‘Oh, just breastfeed.’”

At the center of the shortage is the largest domestic manufacturing plant in Michigan, which the US government is working to reopen. The Biden administration is also allowing more imports from other countries.

Corryn Chini avoided the baby formula aisle during her grocery shopping trip in Dayton, Ohio this week. With enough formula in her cupboard at home for a week or two, there was no sense in letting the empty shelves trigger feelings of anxiety and guilt.

Ana Rodney with her son, Asher, at home in Baltimore. Rodney, who runs MOMCares, said the baby formula shortage has hit many families there hard. (Courtesy Ana Rodney via AP)

For Chini, the guilt comes from lingering feelings of failure after she was unable to exclusively breastfeedstarting with her first baby in 2018.

“Breastfeeding was a huge struggle and I felt an immense amount of guilt around not succeeding,” Chini said. “In the end I was never able to produce enough, and we had a late diagnosis of tongue-tie, and it was a mess. When I had my second, I thought, ‘I can do this, I can advocate for myself,’ and again, it just didn’t work.”

Her youngest, Evangeline, was born three months ago. Chini is supplementing with formula.

There are various barriers to breastfeedingincluding medical issues for the baby or mom and work and living conditions.

Dr. Lori Feldman-Winter, chair of the American Academy of Pediatrics’ breastfeeding group, said exclusive breastfeeding for the first six months is recommended and safe for most babies, but meeting the recommendations can be “very challenging.”

Infants with an uncommon condition called classic galactosemia are unable to metabolize sugar in breast milk and need to be fed formula, Feldman-Winter said.

Some medical conditions make it difficult for women to breastfeed, and it isn’t recommended for those with HIV or undergoing cancer treatment. And exclusive breastfeeding is difficult for working women, who have to pump repeatedly throughout the day. 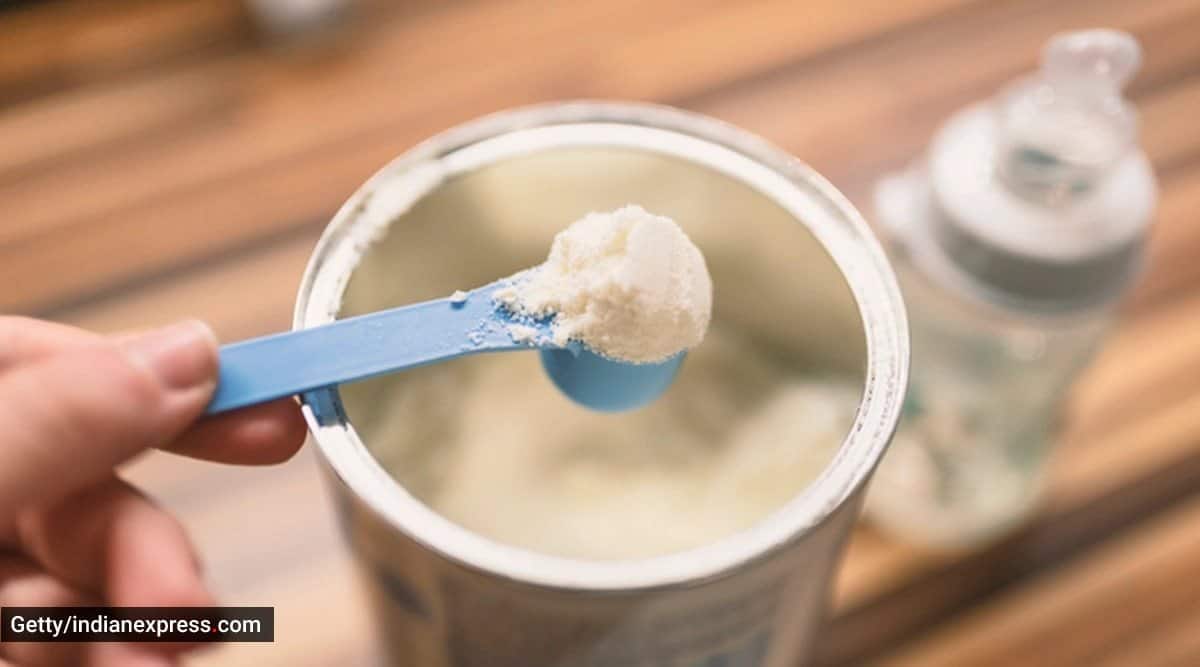 Infants with an uncommon condition called classic galactosemia are unable to metabolize sugar in breast milk and need to be fed formula, Feldman-Winter said.

“There’s even greater barriers in underserved areas, women working for hourly wages in low-paying jobs. Those women tend to have even fewer supports to be able to continue to breastfeed.”

Stress releases a hormone that makes it difficult to produce milk, she said.

Millions of babies in the US rely on formula, which is the only source of nutrition recommended for infants who aren’t exclusively breastfed. Shortages have forced some parents to switch formulas, which doctors say is fine in most cases.

But two children in Memphis, Tennessee, were recently hospitalized due to a switch in formula related to the shortage, Dr. Mark Corkins of the Le Bonheur Children’s Hospital told The Associated Press Wednesday. The division chief of Pediatric Gastroenterology at the hospital said the two children who previously required a “specific dietary needs” formula were admitted earlier this month for dehydration after the parents attempted to switch to a separate formula. One child was discharged Tuesday, while the other remained in the hospital in stable condition. The two received IV fluids and supplemental nutrition.

When Isabel Ramos gave birth in February, she worked hard to try to breastfeed her son, believing it would be beneficial for his immune system and enhance the mother-child connection. She tried pumping and worked with lactation consultants, but the infant wouldn’t latch onto her breast.

“You feel like a failure because you’re not able to give your baby what it needs and what it wants,” said the first-time mom from Lawrenceville, Georgia.

Because of the stigma, it took her a while to tell people she wasn’t breastfeeding.

She’s struggling with those feelings again because she keeps hearing things from relatives and strangers online, like she should try harder to breastfeed because of the formula shortage.

“A lot of men have opinions on it. I’m sorry, are you trying to breastfeed? Then, no, leave me alone.” 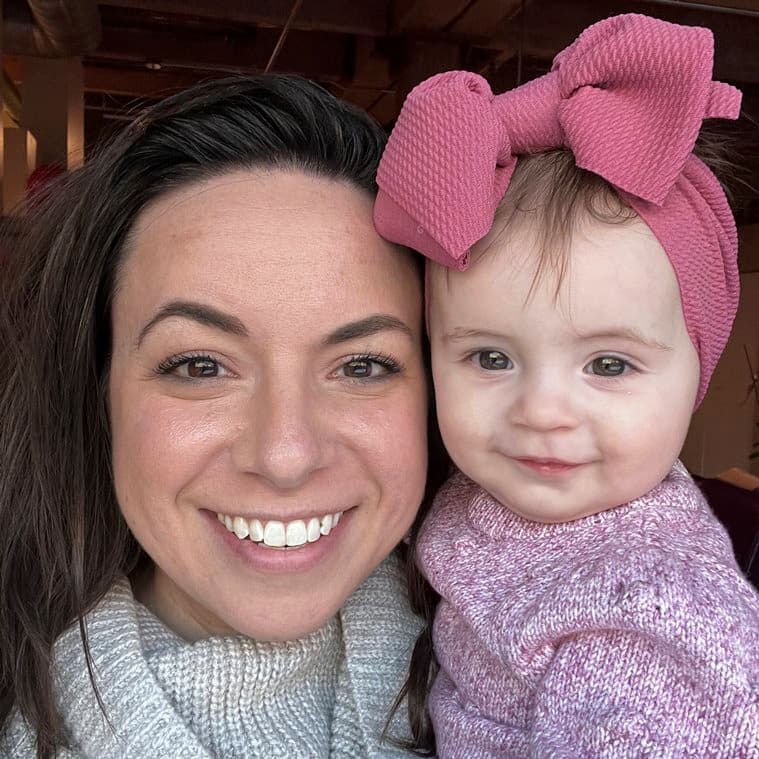 Ana Rodney, who runs MOMCares, a Baltimore organization that provides baby supplies and support to new mothers in the city’s Black community, said the shortage has hit many families there hard. Formula feeding is typically more common among Black women — often because they don’t get breastfeeding encouragement or support from the white medical community, Rodney said.

Callie Salaymeh’s baby Hazel was just a couple of weeks old when Salaymeh found blood in her diaper and took her to a Chicago emergency room.

The baby had an intolerance to some of the proteins in Salaymeh’s breastmilk, and cutting foods from Salaymeh’s own diet didn’t help. Hazel had to be switched to a special prescription formula for babies with gastrointestinal conditions.

“The shortage felt like it hit us before it hit the general public,” Salaymeh said, when her pharmacy called to say the prescription formula was out of stock.

Luckily Hazel seemed to do fine with the mix, and Salaymeh hopes she might soon outgrow the food intolerance, as most babies eventually do.

Before her twins arrived five weeks early, Alexandra Clark of Sawyer, Michigan, decided she would breastfeed and supplement with formula. Working full-time as owner of a Detroit chocolate company, Clark knew she’d be facing enough new-mom challenges without trying to produce enough milk for two babies.

Clark, 34, said she’s grateful for support even from friends with a “breast is best” mindset.

“Instead of feeling judgment, some of my really breastfeeding-advocate friends who are still lactating have offered to pump for me if I need it, which is pretty much the kindest thing ever,” Clark said.