Is the success of recent films from the south teaching Bollywood a lesson or two in positioning and storytelling?

“Movies from the south are gold at the box office”. “Bollywood has forgotten how to make movies.” These two statements have been tossed out so frequently during the last six months, that even hardened sceptics have suspended disbelief. Just what is going on?

Most industry experts say only two Bollywood films made their top 2021 list: Rohit Shetty’s cop caper Sooryavanshi and Kabir Khan’s sports saga 83; the rest were all from the south, and topping the list was Pushpa: The Rise, the story of an underdog who smites the ungodly hip and thigh, and emerges victorious. Right now, almost half way through 2022, the biggest films are SS Rajamouli’s rousing period-adventure-epic RR and Prashanth Neel’s unstoppable KGF: Chapter 2 (KGF2)in which Yash towers over the vast Kolar Gold Fields and a phalanx of foes, which includes an Indian prime minister, no less.

In the memory of my aunt Asha, who taught me to be comfortable in my own skin

True to her artistic nature, Asha Bua was the elder presence, who came free of questions or queries, and was just happy connecting and creating (Credit: Suvir Saran)

This past week dealt my family and me another blow, but with it came rich lessons in life and living. I lost my Asha Bua, a lifelong resident of Bombay (now Mumbai), to old age, in Bengaluru. Almost 90, she possessed energy and enthusiasm that couldn’t be matched by a nine-year-old in the best of times. Her spirited way of living and loving, nurturing and caring, discovering and sharing will be missed deeply, and her passing leaves a gaping hole in my heart that I will need to learn to live with, make peace with, and reflect upon, when out of sorts and not being generous to myself and others. We live in an age of manufactured confessions. In writing, this has meant the explosion of the first-person singular — most pieces are permeated by the perspective of the “I”. For the young and the “connected”, this self-obsession is exemplified by the selfie. Every passing thought, every opinion, and every trauma seems so often to have meaning only in its performance, in the degree to which it can elicit either plaudits or abuse.

Does an ornithologist make for a good spy? Stephen Alter explores the answer in his thrilling new historical detective novel As any true blue James Bond buff will tell you, 007’s character was named after an ornithologist. The real James Bond (1900-1989) was an American, and an authority on the birds of the Caribbean; his definitive book, Birds of the West Indies (1936), was much loved by Ian Fleming, an avid birdwatcher and a resident of Jamaica. Fleming adopted Bond’s name for his suave spy because he thought it the perfect example of an ordinary name: a name for a man who could disappear into a crowd, so to say.

James Bond, the real one, did not like the Bond books and did not read them; but one might wonder what might have been had he tried to go the way of his fictional namesake. Would an ornithologist have made a good spy? Would the qualities of a good ornithologist — patience, powers of observation, an analytical mind, the ability to blend into the background — also serve to make for a good spy?

Written in the tradition of Kalidasa’s Meghaduta, poet-diplomat Abhay K’s new book of poetry is an ode to nature In a land plagued by extreme heat and soaring temperatures, the onset of monsoon is equal parts magical and transformative. Once the monsoon does arrive, the change in the landscape and of spirits have been an inspiration for centuries in music and poetry. The songs associated with monsoon come within the family, Raag Malhar, that literally means mala (dirt) being hari (removed). Consider the following lines of the Raag Mian ki Malhar (attributed to Tansen, the court musician of the 16th century Mughal emperor Akbar): 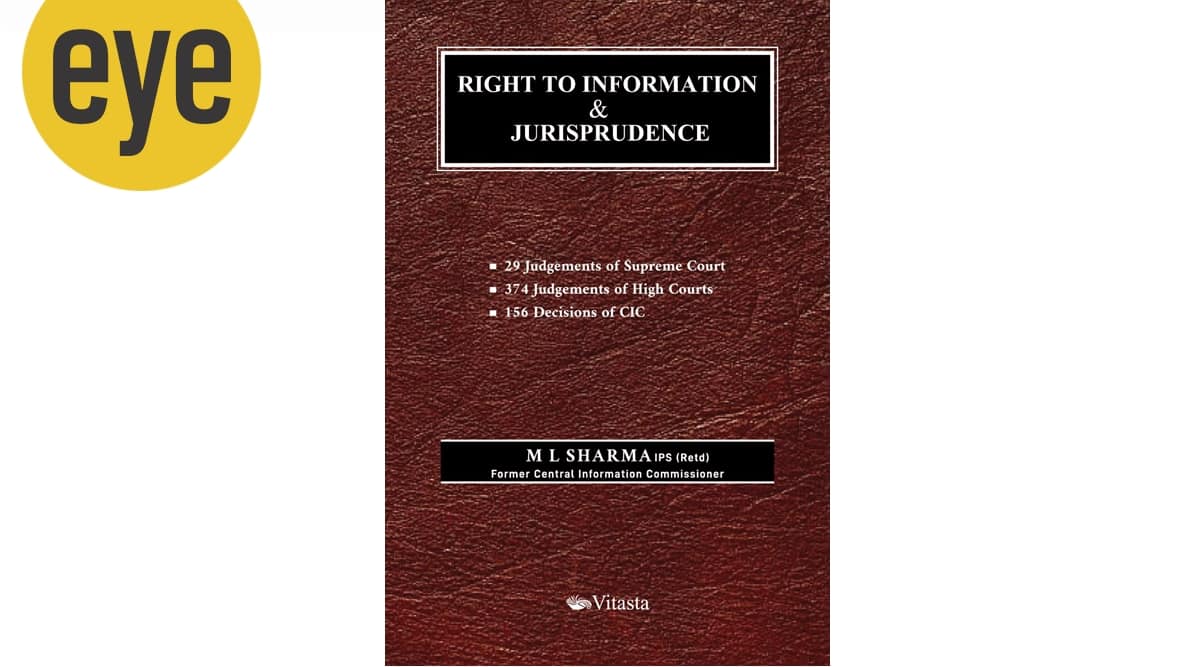 The RTI Act, implemented on October 12, 2005, is very simple to use. One can file an application on a plain paper, writing the details of the information required. With few exemptions under section 8(1), it is mandated that “the information which cannot be denied to the Parliament or a State Legislature shall not be denied to any person” and that “Notwithstanding anything in the Official Secrets Act, 1923 nor any of the exemptions permitted in accordance with sub-section (1), a public authority may allow access to information, if public interest in disclosure outweighs the harm to the protected interests.” This book of essays edited by K Raju is an eclectic mix of erudite scholarship sprung from a theorist’s insight on anti-caste themes with its mix of vicissitudes and conformism. Reminiscent of the writings by BR Ambedkareach of these essays helped me embrace the “emotional in the intellectual”, to borrow a phrase I had subsumed from a thought-provoking piece in the Round Table India — an anti-caste platform owned and run by Ambedkarites.

The apes and us 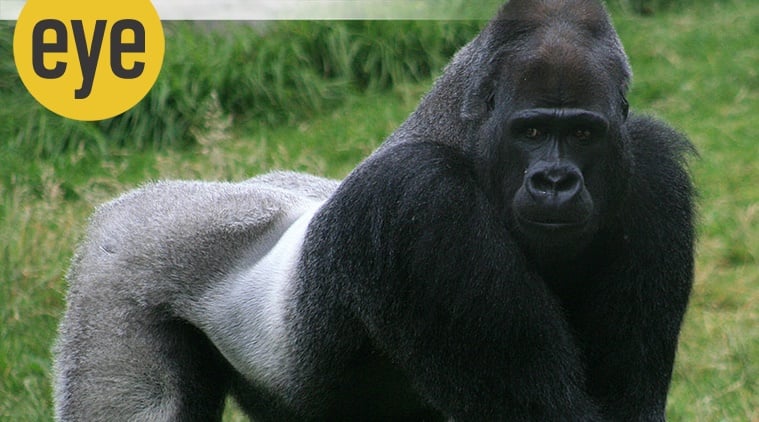 When Charles Darwin finally announced to the world that our nearest living relatives were the great apes, civil society was outraged and roundly pilloried him. I dare say, when the great apes heard about this, they must have been equally appalled. But when there’s a nearly 99 per cent genetic match between us and them (like those outrageous CBSE scores) you really don’t have an argument. The evidence is overwhelming: A few genetic tweaks and, hallelujah, hello gorilla.