Sweets are a quintessential part of Indian cuisine, with no occasion complete without people enjoying a decadent dessert. From north to south and east to west, the country boasts of varied sweets, each with its unique flavour. Chronicling this love for sweets in India and their rich history is chef, food writer and columnist Rajyasree Sen’s The Sweet Kitchen: Tales and Recipes of India’s Favorite Desserts.

The author, who believes “sweets seem to break down the barriers between communities”, says “Hindus crave some creamy sheermalor Punjabis ask their Bengali friends and acquaintances to make them misti doi or the fact that Muslim cooks bake Christmas cake in Kolkata which are then bought by Bengalis to celebrate a Christian festivalseem to highlight that “when it comes to desserts and mithai, suddenly — maybe conveniently — the barriers drop away.”

In an exclusive interaction with indianexpress.comSen — who got motivated by this all-encompassing nature of sweets in India to celebrate and explore them further — opened up about her book, significance of sweets in the country, interesting facts, food experimentsregional sweets and more.

What is The Sweet Kitchen: Tales and Recipes of India’s Favorite Desserts all about?

This isn’t a recipe book; Although there are a few recipes sprinkled through it. This is a book about the cultural and historical influences on sweets in India. I hope this will introduce readers to at least a tasting menu of the innumerable sweets which define so many parts of India. I have tried to include sweets from every region, and hope that readers delve into the genesis of each sweet, understanding how its location determines its ingredients, and acknowledging the historical and cultural influences which helped create it. This is definitely not a definitive guide to all the sweets of India, but I hope this book is able to provide readers with a sufficient serving of anecdotes, historyand recipes to tickle their interests, if not their palates.

How significant, do you think, are sweets in Indian cuisine?

In India, sweets are a satisfying finale to even a sometimes less than sumptuous meal — the perfect ending which stays with you. We eat sweets to commemorate every occasion, joyful or otherwise. Payeshor rice cooked in sweetened milk, is the first spoon of solid food that a Bengali child tastes during annaprashan or the rice-feeding ceremony. Shradhhas and chauthasthe Hindu rituals of mourning, are not complete without a sweet dish — usually sandesh or barfi, depending on which part of India you’re in. Every ritual and religious ceremony is marked by sweets specifically prepared for that occasion, such as the modak during Ganesh Chaturthi. The concept of ‘muh meetha karo‘, which loosely translates to ‘sweeten your palate’, is a tradition and a sign of Indian hospitality, which cannot be rebuffed, regardless of whether you have a sweet tooth or not!

The book elaborates on some interesting tales and the origins of famous Indian sweets. Can you share a few?

Have we ever wondered how many of the desserts we consider staples of India, actually made their way to our shores thanks to the Persians, the Mughals, the Portuguese and the French? While I knew that a sweet had been created for Lady Canning in Bengal, I had no idea which Mughal emperor to thank for bringing halwa to India, or the Sikh connection to the creation of the kaju barfi, or that you can, indeed, make sweets with meat and eggs in India. I have also tried to demystify the very controversial subject of whether Bengal made the rosogolla first, or whether the credit for that sweet spongey roundel of cottage cheese actually goes to Odisha. And that Daulat ki Chaat, the airy churned milk dessert available only during the cold winters of North India, has a Mongol provenance. Or why chhana or cottage cheese is not used in making sweets by almost any other community other than Bengalis and Oriyas and why most communities in India don’t use yoghurt – the reasons provide a deep insight into cultural beliefs and practices in India. 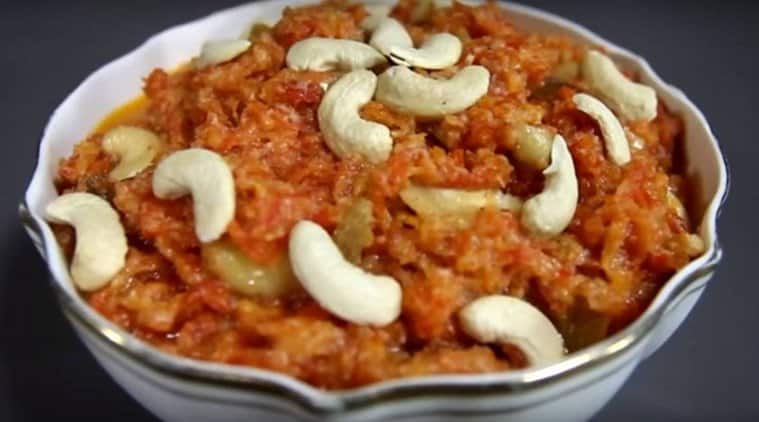 Food experiments have become quite common nowadays. What’s your take on them?

I’m quite a purist when it comes to food. So I think a blancmange should look and taste like a blancmange, and a biryan should be non-vegetarian. I cannot bear creations like phuchka with whiskey or chocolate sauce. So I steer clear of these “innovations”. I did have a pizza made on a cauliflower pizza base, and I almost burst into tears realising that this indeed was the end of days. Just eat your cauliflower separately and eat your pizza sauce separately. These are graves against the palates of the discerning.

Do you think people are now more experimental when it comes to trying new dishes/cuisines?

I think that the pandemic helped this cause greatly. So many home chefs specializing in regional cuisines popped up and many are still doing business. Suddenly, you have your pick of Assamese, Naga, Bengali, Oriya, Malay, and Thai cuisines to choose from. Most of these are made by people who are from the states these cuisines come from – and are extremely tasty. I also think people are far more adventurous about trying lesser-known cuisines nowadays. What I do wish is that hotels and restaurants didn’t claim they were serving a certain unique local dish and then you try a bite and you realise that it’s nothing like the original. This is a great disservice both to the community and to the customer.

The book touches upon the influence of various rulers on Indian sweets. Can you elaborate?

Well, the Christmas cake which has become part and parcel of our lives from Bengal to Hyderabad to Goa. We definitely didn’t come up with it. Gajar ka halwa has a Dutch connection, and the word “halwa” comes from the Arabic word “hulw“, which means “sweet”. The thirteenth-century Arab text, Kitab al-Tabikh, written by Muhammad ibn al-Hasan Ibn al-Karim, is the first known text to mention halwa with eight different recipes of halwa. The jalebi has as twisted a provenance as its shape. The jalebi as we know it in India is a version of the West Asian zolabiya or zalabiya, which was introduced to India by Turkish and Persian traders and artisans. In Iran, zalabiya is served during festivals, especially at iftar gatherings during Ramzan. 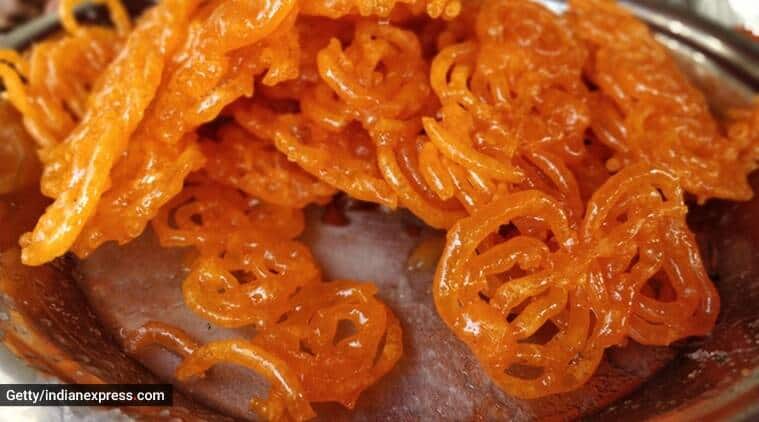 Sen said, “The jalebi has as twisted a provenance as its shape” (Source: Getty Images/Thinkstock)

Which Indian sweet do you enjoy the most, personally?

Shockingly, I’m not a big fan of Indian sweets, especially Bengali sweets. But I love a warm gulab jamun and also a nicely made, thin and not too sweet jalebi.

Apart from India, which other country serves some of the most interesting and delicious sweets, according to you?

I think France of course, with its entremets, millefeuille, madeleines, choux pastry. Just name it. If you have a taste for Oriental sweets, Thailand does have a few worth trying. But I do believe that the spread, innovativeness and variety of sweets in India, are unmatched elsewhere.