The combination of Musk’s acquisition of Twitter and India’s unwillingness to allow imports of Chinese made Teslas have left investors worried. 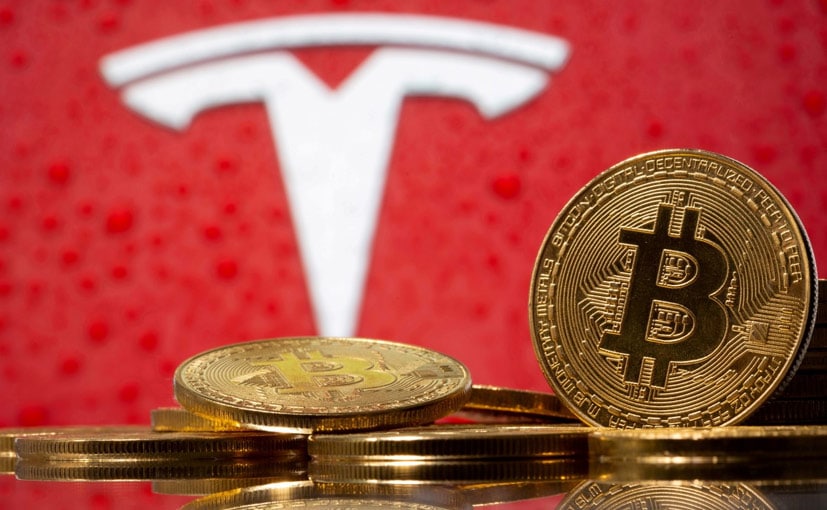 Tesla has been doing rather well in the recent past. It has had record deliveries and its cash flow levels are at record levels. This is despite almost every automaker in the world making a bet towards EVs and the competition ramping up. It is also during a global semiconductor crisis which Tesla has navigated quite masterfully. It also had to content with a new fourth wave of COVID19 which triggered lockdowns in China, at Tesla’s export hub – the Shanghai Gigafactory, which didn’t impact its deliveries and revenue. But still, the stock is down a massive 9 per cent. What happened? Two things happened within a day or so.

Firstly, despite opening its Berlin gigfactory and a second factory in Texas, its Shanghai factory is key for it – as it remains its export hub and is central to its ambitions in Asia. And apart from the US and China, the biggest market for cars is also in Asia – India. But Tesla has been talking about launching in India since 2015 but that has never happened and Musk has admitted himself that it has challenges with the Indian government.

The Indian government is willing to lay down the red carpet for Tesla to launch – but provided it creates a factory in India. While there have been some overtures, Tesla has not seriously considered building a factory in India. It has these Gigafactories which are amongst the largest buildings in the world. It has only four of them because they have been designed to not serve a country but continents. Perhaps one day Tesla may need to make a Gigafactory in India, but that time isn’t anytime soon. 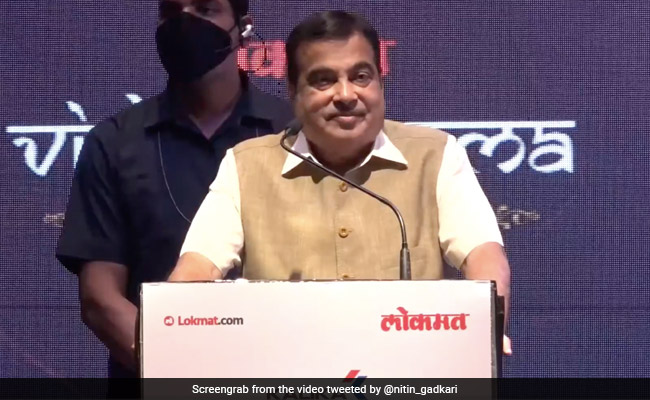 Gadkari has said manufacturing in China and selling in India is not tenable.

But this week India’s Minister of Road Transport and Highways, Nitin Gadkari categorically closed the door on Tesla’s ambitions of importing its cars into India. India has some of the most stringent import taxes on cars which is why major global automakers like Mercedes Benz, Volkswagen, and Hyundai are looking at India as an EV hub with local plants manufacturing EVs for the country.

Tesla not only wants a relaxation on the import duties, but it also wants to import from its Shanghai Gigafactory which makes sense as it is the closest Gigafactory to India and its hub for Asia. But the problem is that India has a very contentious relationship with China especially since the border dispute flaring up again in 2020. India has banned a litany of Chinese apps like Tik Tok in the country and has tightened the screws on Chinese consumer electronics brands like Huawei and Xiaomi.

While in the world of consumer electronics, China is the factory of the world, for India, many of these Chinese OEMs set up local manufacturing hubs in India in tandem with contract manufacturers like Foxconn. Even the iPhone 13 now gets made in India. Make in India has been a tent pole policy for the Narendra Modi government and with the added complexity of hostilities with China, there is an unwillingness towards Tesla to be granted any tax breaks, especially if the imported vehicles are going to be made in China.

On top of this, India has been a manufacturing hub for global automotive leviathans for a while. Longer so than the tech titans. If the government allows Tesla tax breaks, then it will have to offer the same to the likes of Mercedes Benz which will be launching a made in India EQS soon. 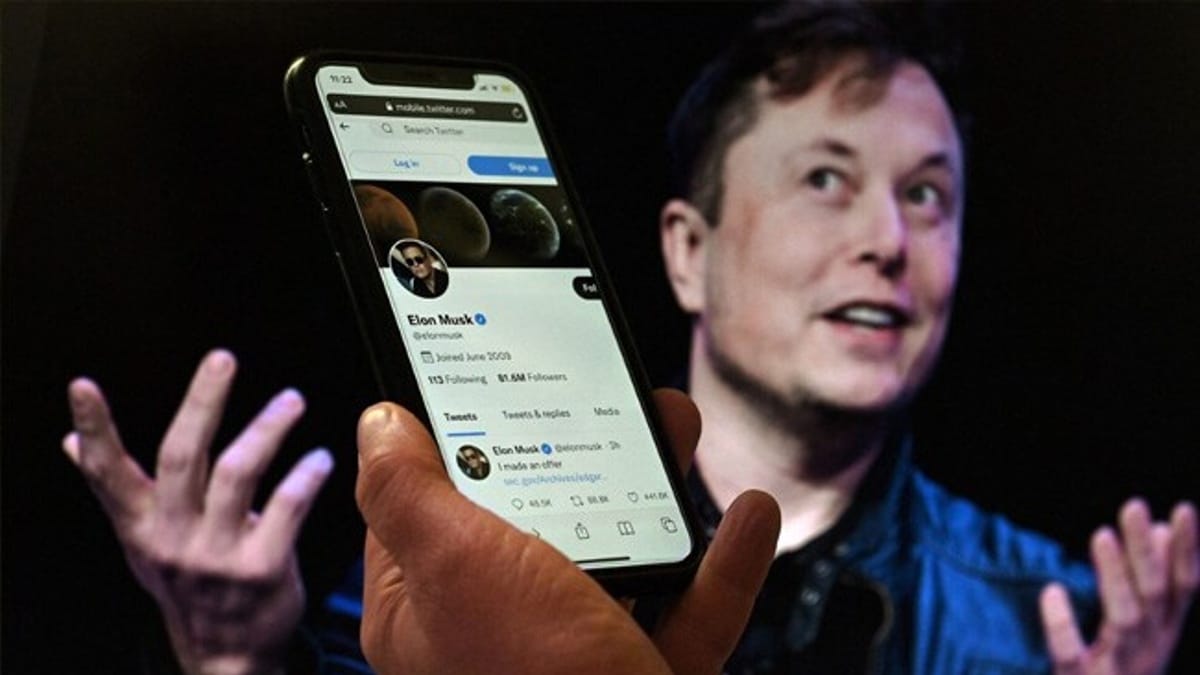 Nitin Gadkari put this succinctly at a recent government conference. “Making in China and selling here is not a good proposition,” he said categorically. This ominous comment has spooked investors. And while Tesla is the biggest automaker by valuation, its products aren’t suited for India where the average price of a vehicle is sub Rs 10 lakh. Tesla’s Model 3 even without taxes would be for Rs 30 lakh. The market is already small right now and that’s why it seeks tax breaks.

Musk even recently stated that the plans of making a sub $25,000 car have also been put on the back burner – perhaps realising that countries like India where such a product could have some scale would push for local manufacturing. While this happens, the competition is quickly taking advantage. Hyundai is set to launch the Ioniq 5 which will be made in India in the second half of the year while its subsidiary Kia will launch the EV6 soon. Local players like Tata Motors are already enjoying the first mover’s advantage and the long time leader of the Indian market Maruti Suzuki has also announced a massive investment for EVs for India. 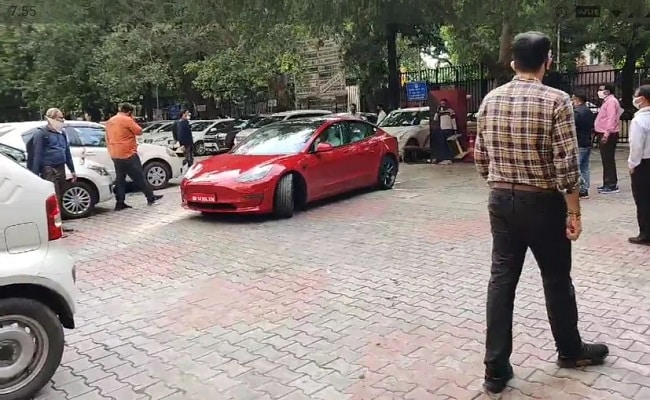 Investors are seeing India as a missed opportunity for Tesla’s long term health. Some claim Tesla’s trillion-dollar valuation is already too high. Compounding the issue is the little fact of the $44 billion acquisition of micro-blogging service Twitter. Musk is already the CEO of not just Tesla but SpaceX and he is also behind the Boring Company and Neural Link. He already has a lot on his plate. And now the Twitter acquisition doesn’t only serve as a further distraction from Tesla, but could also direct some unwanted scrutiny towards Tesla as it is one of the world’s biggest social media platforms. Musk will now need to balance things – not just his time, but triage what’s good for Tesla vis-a-vis for Twitter in his dealings with governments – especially hard-line governments like China.

Musk’s buyout of Twitter also comes with a $12.5 billion loan against his Tesla stock. If things go wrong, he could be forced to dilute a significant amount of his Tesla stock in his bid to acquire Twitter. This is a risk even for the world’s richest man whose wealth is closely tied to the financial health of Tesla and to a lesser degree SpaceX. Investors are clearly anxious and hence the 9 per cent drop in Tesla’s value in the last few days.