The journey of Priyanka Chopra Jonas is a story for the ages. The actress is a born achiever and dons many feathers in her cap. From winning the Miss World 2000 crown to being listed by Forbes among the World’s 100 Most Powerful Women, Priyanka Chopra has been nothing short of an inspiration to young women. Today, she is not only a pageant winner and actress but also a businesswoman, a producer, an author, a philanthropist, and an ex-UNICEF goodwill ambassador for child rights. She is also an advocate of the feminist movement and has spoken about women’s potential through education.

Priyanka Chopra had initially aspired to become an aeronautical engineer, but fate had different plans in store for her. Priyanka Chopra’s mother entered her name in the Femina Miss India contest. After this, she was crowned Miss India World and would, later on, be crowned Miss World 2000. After winning the crown, she gained widespread popularity, which resulted in her tryst with acting.

Priyanka Chopra’s acting career began with the 2002 Tamil movie Thamizhan, after which she made her Bollywood debut in Anil Sharma’s The Hero: Love Story of a Spy. Her performance in the movie earned Priyanka her first Filmfare Award for Best Female Debut. Post the success of this, she went on to star in other commercially successful movies such as Mujhse Shaadi Karoge and Aitraaz, which won her a Filmfare Award for Best Performance in a Negative Role. She then rose to prominence with back-to-back blockbusters and was known for the glamor quotient that she brought to the table. In a career spanning almost two decades, Priyanka Chopra proved her acting prowess with movies such as Fashion, Barfi!, Mary Kom, Bajirao Mastani, and others.

However, she did not stop at domestic success but ventured out to Hollywood and is now one of the most popular celebrities globally. Her tryst with American film and television began with the role of Alex Parrish in the thriller series Quantico. She then made her Hollywood debut with the movie Baywatch, which earned her a stellar review. The reviews mentioned that she outshone pretty much everyone she shared a scene with. She then starred in the comedy-drama Isn’t It Romantic? The actress also has an interesting line-up of movies in the pipeline, that include the movie It’s All Coming Back To Me and the thriller series Citadel, where she will be essaying the role of Maa Anand Sheela.

Priyanka Chopra Jonas is the definition of a power-woman through and through. She has been living the life she has carefully curated for herself for the past 20 years, one step at a time. Today we delve deep into the multiple feathers she has in her cap aside from acting.

Priyanka Chopra Jonas founded “The Priyanka Chopra Foundation for Health and Education,” which provides support to underprivileged children in the sectors of health and education. She has also worked with UNICEF since 2006 and was appointed as their Goodwill Ambassador in 2010. Back home in Mumbai, she has also built a cancer ward in the Nanavati hospital, which is named after her late father. She was also a part of the Swachh Bharat Abhiyan, which was a cleanliness campaign by the government of India.

She has also always been vocal about women’s rights and has voiced her opinions against female infanticide and foeticide. She also advocates for gender equality and the gender pay gap. She has also worked on campaigns that are against violence and abuse of women and girls. 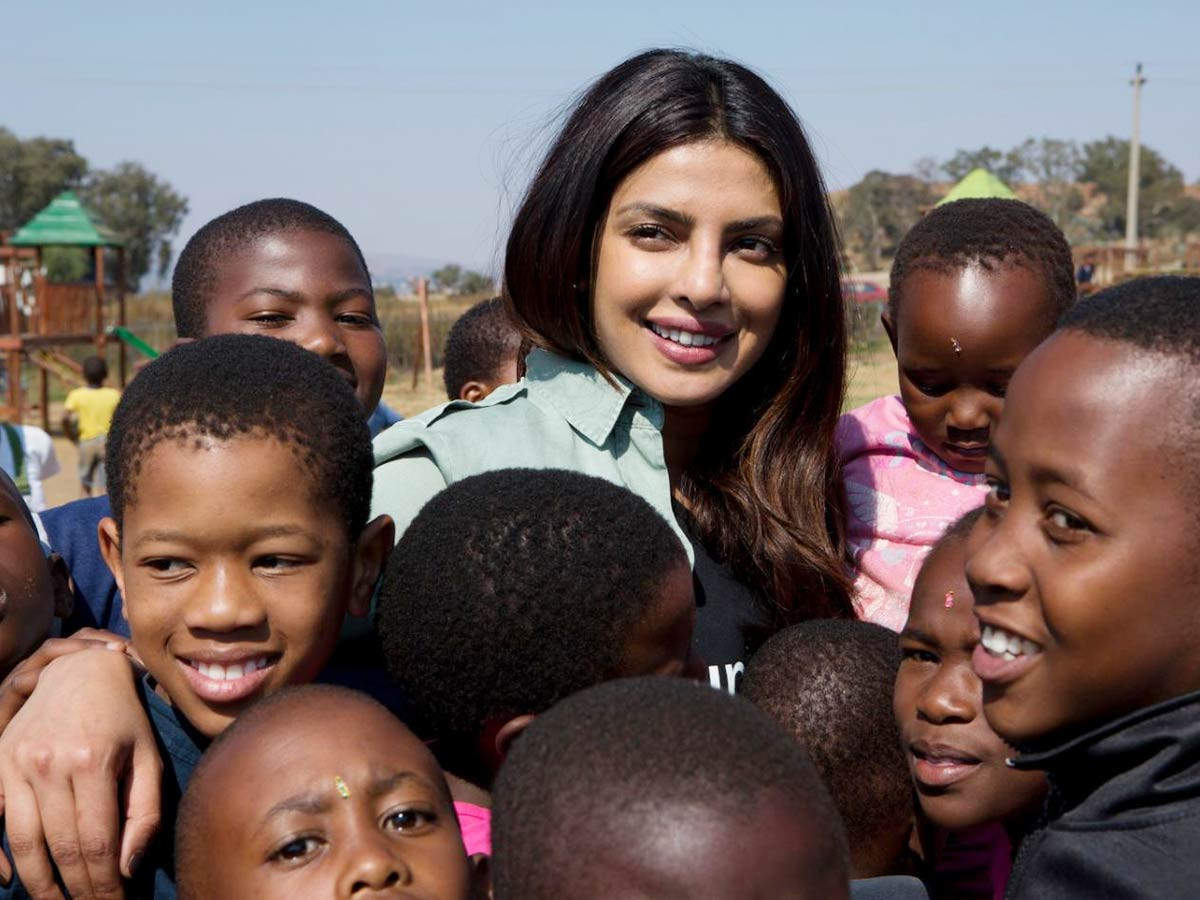 Priyanka Chopra launched her production company, which came to be known as Purple Pebble Pictures. It was launched keeping in mind the upliftment of small-budget films that introduced and promoted young talent in Indian cinema. The first movie produced under the label was the Marathi film, Ventilator. This movie went on to bag multiple National Awards. She continued to produce several movies under her label, such as Pahuna: The Little Visitors and Paani.

Priyanka Chopra Jonas As A Businesswoman

Priyanka Chopra is not just a creative force but also has very sharp business acumen. At an event promoting startups in India, the actress popularly said, “Ideas are the currency of the present.” The actress invested in a coding education startup called the Holberton School in 2018. She also invested in the dating app Bumble, which was launched in India in collaboration with the actress. According to reports, she has also invested in a US-based rental marketplace. Priyanka then went on to launch a haircare line known as Anamoly Haircare. Priyanka Chopra Jonas and her husband Nick Jonas recently announced a joint investment in the sportswear brand Perfect Moments Sports. 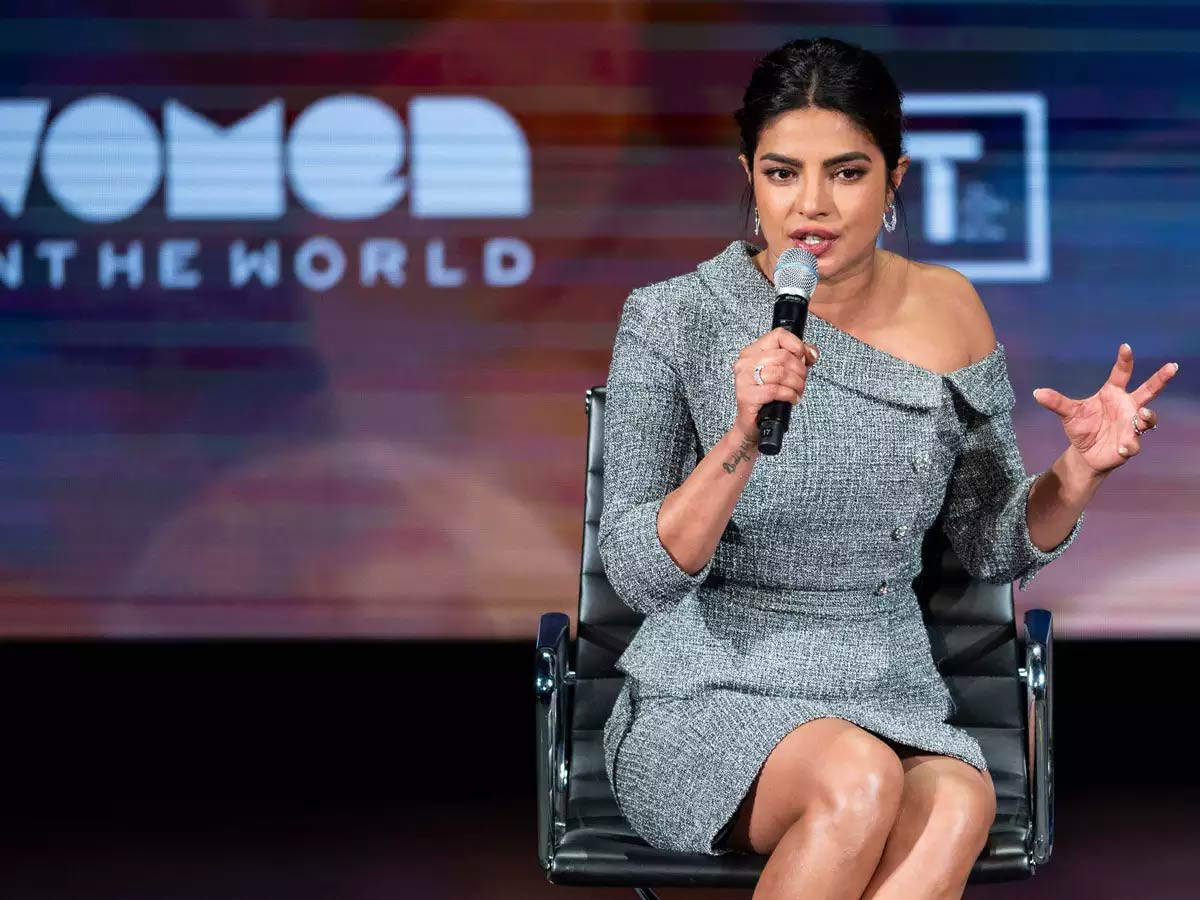 Priyanka Chopra Jonas As An Author

Priyanka Chopra Jonas began her writing career with an opinion column on a leading Indian news portal in 2009. The actress then began working with The Times of India and published an article where she discussed the murder of a 25-year-old woman. In another article for a leading paper, she also criticised female gender mutilation and child marriage. She would then go ahead and write an article for The New York Times where she spoke about the importance of education for girls.

Priyanka Chopra then published her memoir in 2021, Unfinished. The book was described as a collection of personal essays, stories, and observations. The book reached the New York Times Best Seller list and topped charts in India. The book received critical acclaim and was reviewed as a deeply open and honest account. 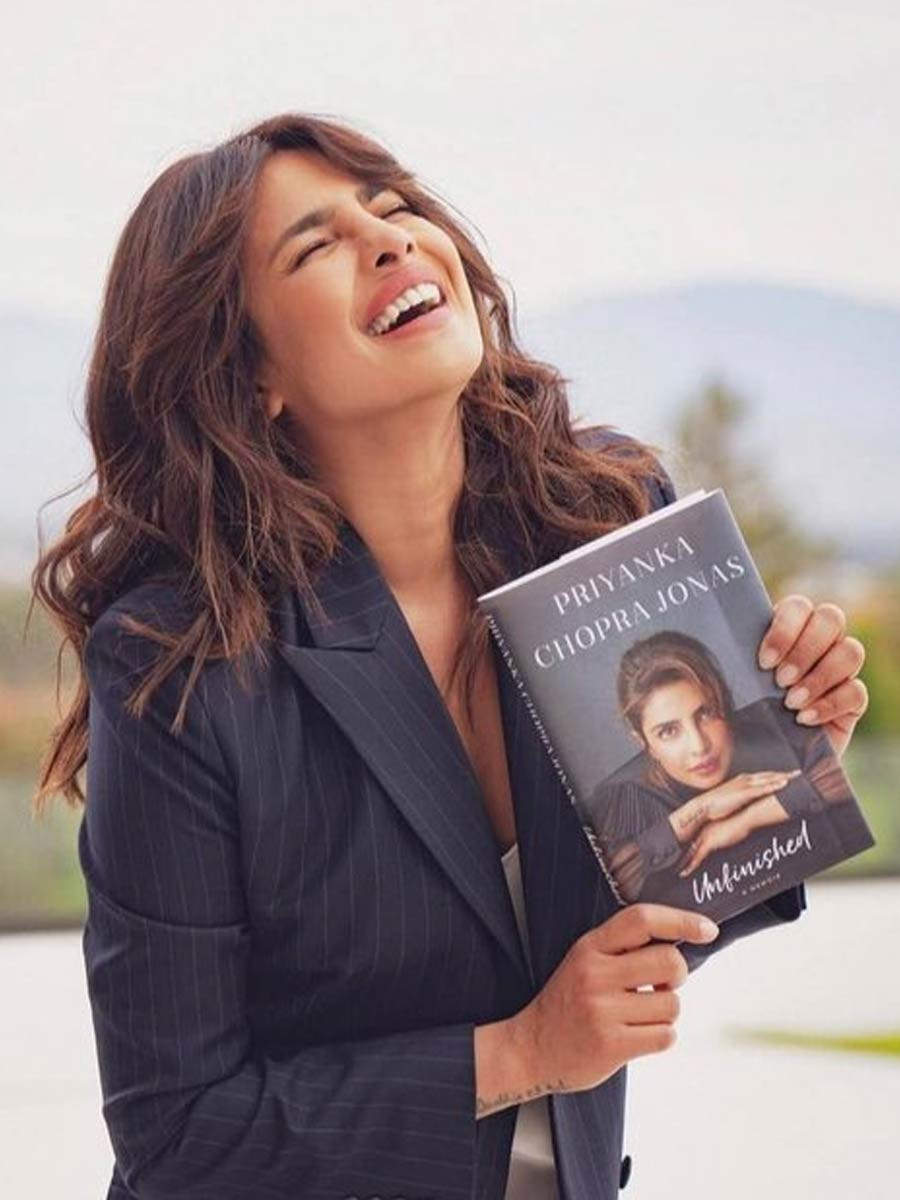