Verstappen held off Carlos Sainz Jr and denied the Spaniard what wouldve been his maiden race win as F1 returned to Canada. 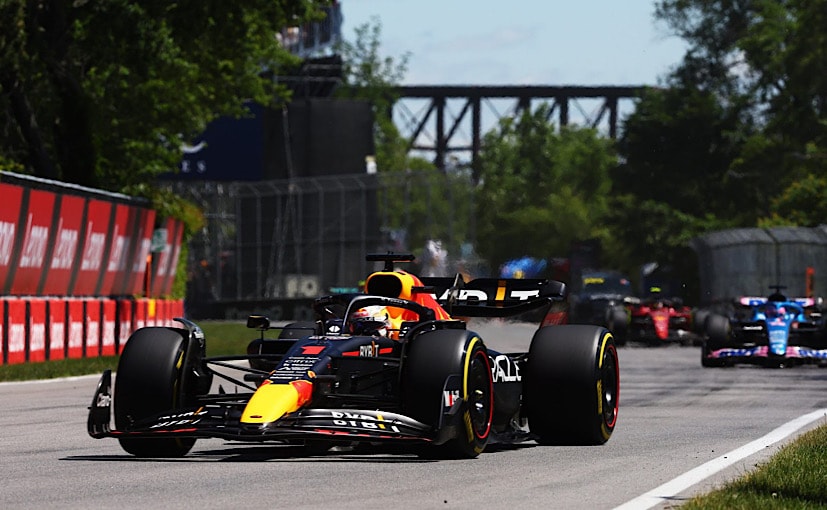 Verstappen has won 6 races this season out of the 9 rounds held.

Reigning world champion Max Verstappen took another win as F1 returned to Canada. The race was a grueling one typified by 2 virtual safety cars and one safety car with balance shuffling between the Ferrari of Carlos Sainz Jr and Verstappen in the Red Bull. Verstappen also lost his teammate Sergio Perez due to a gearbox failure in the beginning half of the race. Ferrari’s Charles Leclerc who tails Verstappen and Perez in the world championship came P5 in a good recovery drive after starting from P19 post a power unit change. Sainz who started from P3 managed also the fastest lap of the race.

Lewis Hamilton returned to the podium after coming P3 ahead of his teammate George Russell who managed P4. Fernando Alonso, F1’s oldest and most experienced driver to come P2 in a wet managed qualifying session but managed just P7 after dropping behind thanks to poor race pace and an engine issue. He was out performances by his teammate Esteban Ocon.

The Alpine duo were chased by the Alfa Romeo duo of Bottas and Zhou who managed P8 and P9. Lance Stroll topped off the top 10 in his home race for Aston Martin. 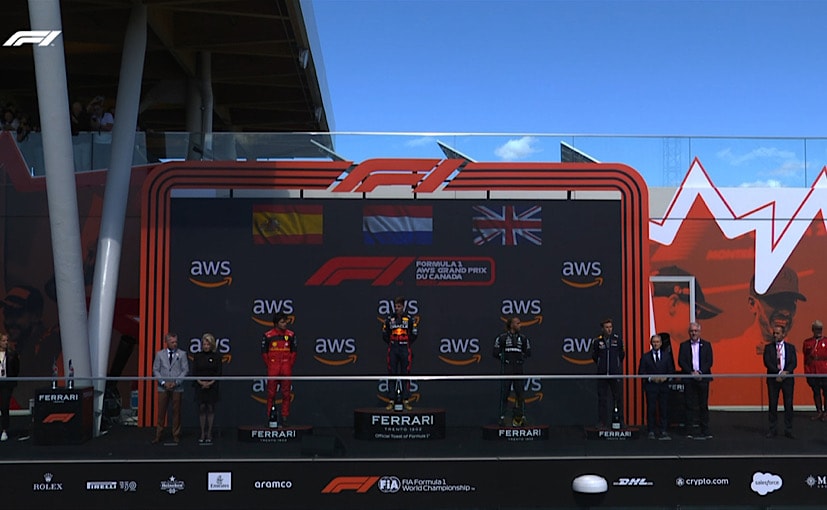 Initially, in the race, Alonso was quickly passed by Sainz but he couldn’t manage to keep up with Verstappen. But Verstappen took an early pitstop thanks to the virtual safety car brought on by the retirement of his teammate which yielded the Ferrari a tire advantage. Sainz also took advantage of a cheap pitstop when Mick Schumacher retired. Finally when Tsunoda retired a safety car came out which have Sainz another cheap pit stop Verstappen was rapidly catching him on fresher rubber.

Verstappen took the lead of the race from Sainz after he pitted and held off the Ferrari which had fresher rubber till the end of the race in a duel that lasted for 15 laps. In the end, the Ferrari just didn’t have enough top speed to make an overtake stick on the Red Bull despite being quicker in the race. 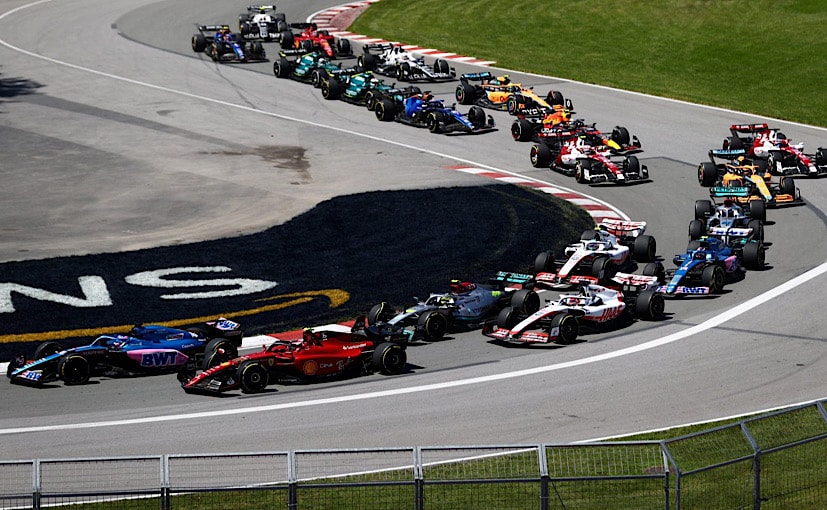 McLaren had another terrible race with Ricciardo managing P11 ahead of Norris who managed P15 and was hamstrung with a power unit issue. Vettel managed P12 for Aston Martin but will have to see the authorities for a safety car infringement. Albon was the lead Williams in P13 ahead of Gasly for AlphaTauri. Latifi managed P16 for Williams while Magnussen was the only finishing Haas in P17.

This is the 6th consecutive win for Red Bull and the 6th overall for Verstappen who leads the world driver’s championship quite comfortably.


Championship Standings After Round 9 – 2022 Canadian GP