Beginning with the two Baahubali films, southern language films, specifically Telugu and Kannada films, are enjoying huge success in markets across India. RRR, Pushpa, and KGF 2 are three releases in the past six months alone, that have raked in hundreds of crores in revenue across India.

At a time when Bollywood is seeing the failure of formulaic films like Bachchhan Paandey and Radhe, why are the Hindi dubbed versions of movies like Pushpa and KGF 2 striking gold? Is it just a spill-over effect from the success enjoyed by Baahubali, or a logical progression from watching dubbed southern films on TV channels? Is it a voyeuristic exploration of communities and cultures that are still alien to so many of us? Or are the male-dominated narratives giving people some twisted sense of nostalgia in the new normal?

While watching films like Pushpa and KGF 1 and 2 or even RRR, one can’t help but feel deja vu to films made in the angry young man days of Bollywood. A man from the lowest rungs of society, battling the establishment and/or blurring the lines of right and wrong to achieve success and power. In both Pushpa and KGF, the hero’s mother is a single parent while the father is absent. This leads to the hero having a difficult childhood and a questionable moral compass as an adult.

But what’s worrying and common to all these mega-successful films, is a return to regressive tropes that Bollywood has been struggling to leave behind. An excessive focus on the physicality and machismo of the hero who is casually sexist and willfully toxic. Female characters, who are constantly objectified and exist only in the context of the hero, and stories that glorify male aggression and violence. These films not just reflect our patriarchal society, they glorify its most unfortunate aspects.

Take Pushpa for example. Pushpa, short for Pushparaj is an ambitious, street smart, and fearless laborer who sits, walks and smokes in style. It’s all nice and mindless, till he has a love at first sight moment with Srivalli, a young girl who sells milk for a living. Pushpa then proceeds to stalk her ceaselessly but when Srivalli doesn’t respond, his friend decides to pay her friends a thousand bucks so she will just look at him once and smile. Disturbingly, her friends take the money, forcing Srivalli to smile against her consent. Encouraged, Pushpa then offers her friends five thousand rupees if they convince/force Srivalli to kiss him.

Not surprisingly the film portrays these incidents as light-hearted wooing and not attempted sexual assault. Later in the film, a villain tells Srivalli that she will have to sleep with him to ensure her father lives. She agrees but goes to Pushpa’s house and asks him to sleep with her first because she wants her first sexual encounter to be with the man she considers her husband. This is her apparent confession of love; Asking a man to have sex with her because she won’t be worthy of him after being raped by another.

These are just some of the many examples from a hugely successful film where millions of people seem to have not only ignored the problematic content decisions but also lapped up the 80’s style blurring of lines between rape and consensual sex. But Pushpa is not alone.

In KGF 2, another hugely successful film that is breaking all box office records, Rocky, played by Kannada superstar Yash stalks and then kidnaps a rival’s daughter Reena. He states that he will hold her captive as his ‘entertainment’. Rocky doesn’t rape her though, because sex before marriage is not his scene. Just violence, mental harassment and blackmailing a parent by hanging the possibility of his child’s rape over his head. Romanticising the Stockholm syndrome, Reena falls for Rocky and marries him. Thankfully, she dies soon after ending the charade of her relevance in the film. 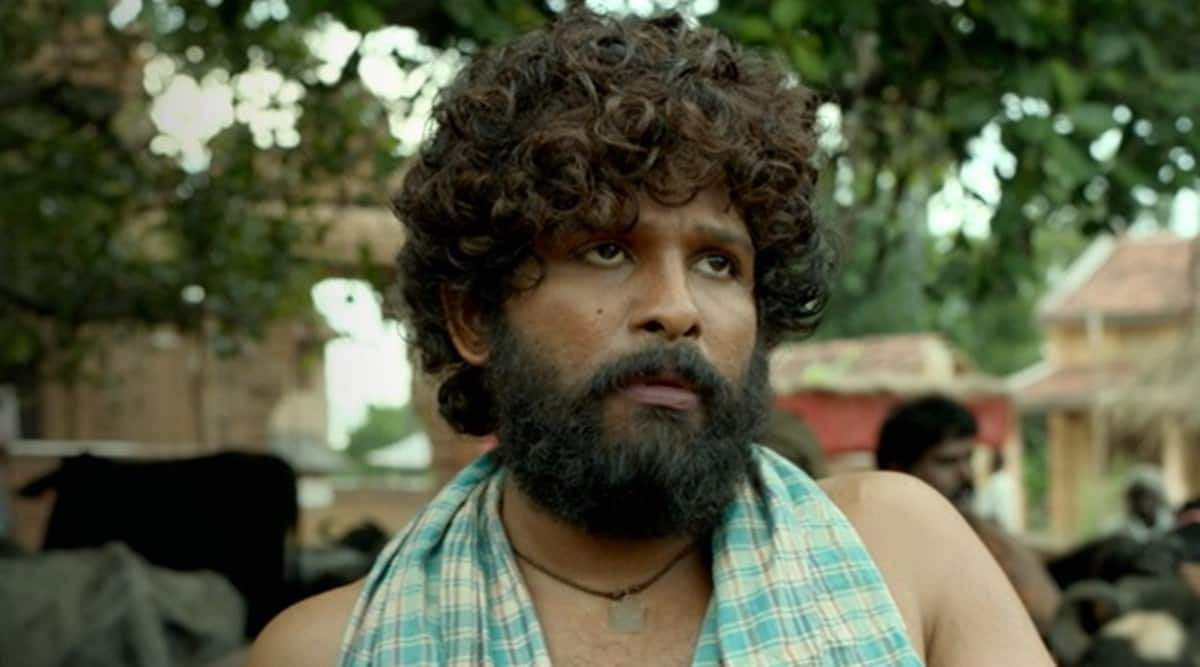 Pushpa The Rise blurs the lines between consensual sex and rape.

In RRR, director SS Rajamouli pours in testosterone by the gallon leaving no space for a strong female character. Alia Bhatt played a role she would have never agreed to do in a Bollywood film, perhaps simply to check off pan-Indian film on her resume.

There was a time when women dominated television and men, the big screen. It was perhaps a heartbreaking reminder of how women were restricted to playing power games within a home while a man went out and conquered the world. With great female actors and women filmmakers entering the industry, a slow shift began. Bollywood and regional cinema have seen some great films being made where the story is driven by a high concept script, and the characterisation of women is progressive and even novel. In RRR, Alia Bhatt plays a role that she would probably not have played in a Hindi film.

But the financial success being enjoyed by the dubbed southern language films is worrying. It’s a painful reminder of how successful a film like Kabir Singh became, inspite of the criticism it faced over the hero’s sexist behaviour. Even in terms of pure economics, A-listers like Salman Khan are questioning why big-budget Hindi films aren’t doing as well with their supposed target audience. While speaking at an event Salman said, “The south Indian film industry has always believed in heroism, so have we. I think, here what has happened is, people think India is from Cuff Parade to Andheri only. I, however, think Hindustan starts next to the railway tracks in Bandra East.”

Perhaps then it’s not as simple as throwing in a superstar, sexism, action, music, dance and some laughs together and expecting people to lap it up. Films like Pushpa, KGF, RRR boast of great cinematography, impressive special effects, high octane action and catchy tunes. These films have put regressive content in a technically sound bottle and perhaps therein lies the secret to their success.

But one can’t help but wonder. Have we simply been under the illusion, that the audience’s palette has changed? Is the popularity of Pushpa, KGF and RRR a sign, that if packaged correctly, our audience is blinded to the problematic product inside? More worryingly, does this mean that Bollywood will also abandon its attempts at moving forward and take ten steps back instead? It’s a question that’s bound to give actors and filmmakers who have struggled to get a seat at the table sleepless nights.