Called Khwaja Sara (in Persian), they enjoyed a certain respect during the Mughal rule in Kashmir, between 1586 and 1751. The Mughals employed hijras in the women’s wives quarters, because their several used to seek sex outside marriage with male servants, etc. The Sikh and Dogra rulers were indifferent, inviting them only to sing/perform. The British ensured total ostracisation with the Criminal Tribes Act of 1871 to eliminate indigenous tribes and eunuchs.

Cut to the present. A unique practice has given them some social standing, but no social security. Poet-historian Zareef Ahmad Zareef’s voice tells us, in a documentary, that the hijras turned manzimyors, or matchmakers, besides singing and dancing at weddings; they would even convey sweet nothings between lovers. Surbhi Dewan and S Akmal Hanan’s expository feature-length Trans Kashmir was the documentary centerpiece at the recent Kashish Mumbai International Queer Film Festival and will screen at India Habitat Centre, Delhi, as part of Kriti Film Club screenings, on July 2 (Gulmohar Hall, 7 pm).

A still from the film featuring Reshma.

The personal stories in the film are punctuated by creative animation, Lal Ded’s slice-of-life observations, and archival footage (from the ’90s, of a city ensconced in gun-firing and concertina wires), but the focus of the film stays on the trans community members, and the kind of social hostility and intimidation their lives have to negotiate with.

Come daytime, after a night of wedding gala, the older generation of transwomen would don men’s clothing to blend in the crowd — unlike in India or Pakistan. Shabnum, in the film, distinguishes between aqwe, who are natural, like them, and chubarqe, who opt for surgery, which the community seniors consider un-Islamic. The young, of course, differ. Some cross-dress openly, go for surgery, think of marriage. Kashmir’s transgenders neither beg at traffic signals nor have customs such as badayi, of blessing a newborn and getting money in return. The matchmaking profession is now wanting among the new generation. The film strings together anecdotes of resistance and struggle let on by Reshma, a tailor, popular singer and tumbaknaer (percussion) artiste; Babloo and Shabnum, both wedding performers and matchmakers; matchmaker nissar; all between the ages of 40 and 60; as well as Simran, 18, a bridal make-up and mehndi artist. Babloo is lucky enough to stay with his family. Reshma, like many, had to leave home. She has been spat on, on the street — as well as requested for a selfie video — by passers-by. Her 2020 music video Hay hay wesiye has more than 4 million views on YouTube. 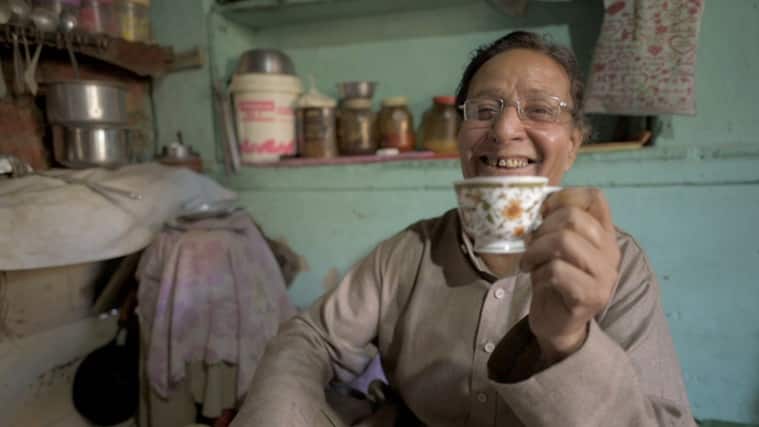 A still from the film featuring matchmaker Nissar.

“When I went to meet Babloo, someone in the neighborhood laughed and said, ‘you’re making a film on that one? You can’t take these people seriously’,” says Srinagar-based Hanan, 52, who’s been making social-issue films for 25 years and was Dewan’s classmate at Rochester Institute of Technology, New York, from 2007-10. A still from the film.

“When you think of Kashmir, you don’t think of the transgender or the LGBTQIA+ community, they aren’t spoken of. Akmal had been reading their stories in the local newspapers, community leaders (also in the film) were coming out to talk to the media, there was a PIL case, the movement was growing. This was a challenging project for me, from language, culture to the gender spectrum,” says Delhi-based Dewan, 37, whose previous projects came from a personal space — a short docu Daughter of Nepal (2018), and Pakistani American filmmaker Mara Ahmed’s Partition documentary A Thin Wall (2015), which Dewan co-produced and did a bit role in. 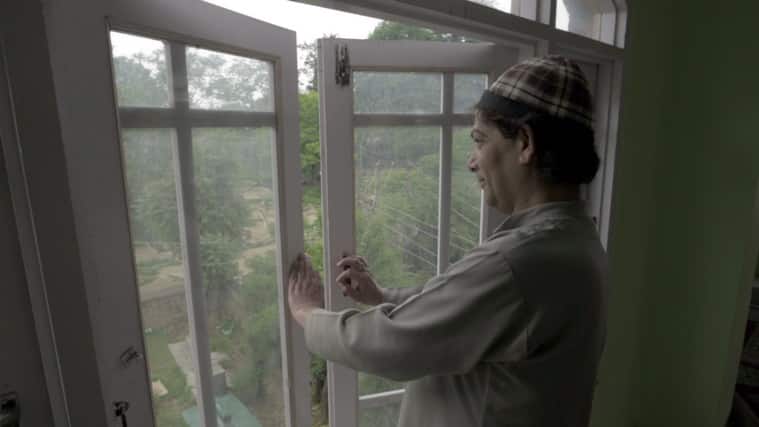 A still from the film featuring Babloo.

A 2016 draft policy mandated medical boards determines a person’s gender to issue transgender certificates. Aijaz Ahmad Bund, who runs the non-profit Sonzal (rainbow in Kashmiri) Welfare Trust for LGBTQIA+ community and male survivors of sexual abuse, filed a PIL in the Srinagar High Court in 2017, for the “social, economic and political inclusion, rehabilitation of the hijra community, and recognition as a marginalized and vulnerable section of society,” says Bund in the film, whose book Hijras of Kashmir: A Marginalized Form of Personhood (2018) is the first ethnographic study and documentation of Kashmir’s trans community. 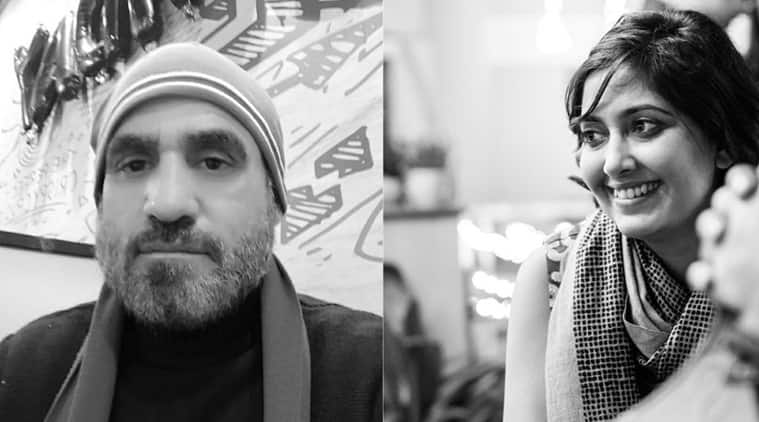 The 2019 abrogation political and COVID-19 lockdowns left them isolated, broke homeless jobless with medical aids and no wherewithal. Doctors refuse to “even touch”, let alone treat them in hospitals, “the medical fraternity in Kashmir is the most insensitive, it prescribes shock therapy to LGBTQIA+ people,” says Bund. Bullying, violence — verbal (derogatory calls: lanzch, meaning impotent), mental/ emotional, physical, even sexual — first begins at home, then at school. “The new law (Transgender Persons .) [Protection of Rights] Act, 2019) has not affected their lives. They still have to undergo medical tests for transgender certificates to prove their identity, and get access to social schemes (monthly pension of Rs 1,000), only one of the five in our film has received it. The PIL case lingers,” says Dewan.

Hanan adds, “Old age is a big problem, as they live (and die) on their own, not in traditional hijra gharanas, which you see across South Asia.” And while they have been totally marginalized from Kashmir’s mainstream movement, says Bund, barring a few from the LGBTQIA+ community, including gay poet Agha Shahid Ali’s resistance poetry in the past and rebel transwoman Javah who’s at the forefront of most of the protest processes,” the majority of members of the transgender community just want a roof on their heads, education (separate schools), jobs, and government schemes to reach them,” says Dewan, and, perhaps, also change in social mindset. Until then, the young generation will steer the movement of “their struggle for social justice”, and “this film is an extension of that,” she says.