Sergio Perez survived a mix of weather thrown in the race, and with an impressive dry tire call which overcut the Ferrari tire strategy to clinch race win. 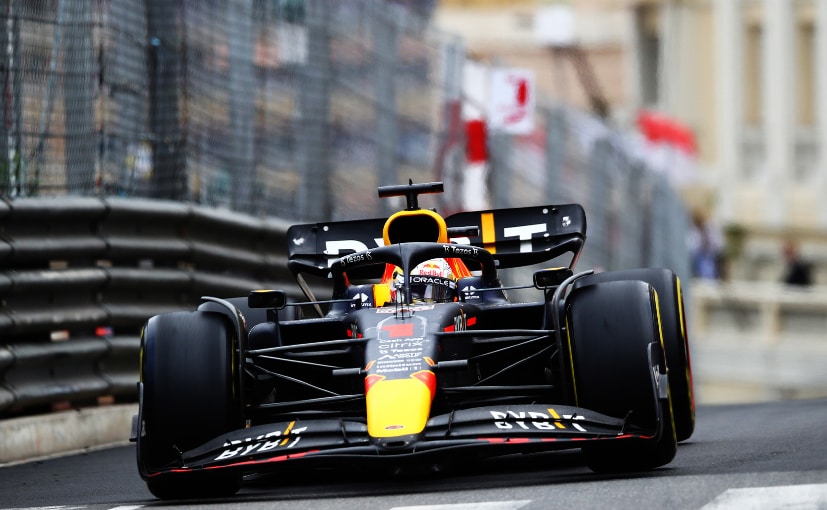 Sergio Perez Won The Race From 3rd On The Grid.

All headlines will be about Sergio Perez’s brilliant drive from 3rd on the grid to win the Monaco GP today, as the Mexican driver clinched his first win of the season. This was also Perez’s maiden Monaco GP win, and since the next race is on a street circuit too, it will give him a morale boost after he was asked to move over for Verstappen in the Spanish GP last week. The start of the Grand Prix was delayed due to poor weather conditions, and once the race got underway, Perez made the call to stick to full wet tires when others were stopping for inters, and pulled off an overcut on the Ferraris up front to grab race lead. Post the last red flag period, he restarted the race on medium tires and managed his tires well in the stint to bring home race win, despite late pressure from Sainz. This win moves Perez up into P3 in the championship, just 6 points behind Charles Leclerc. 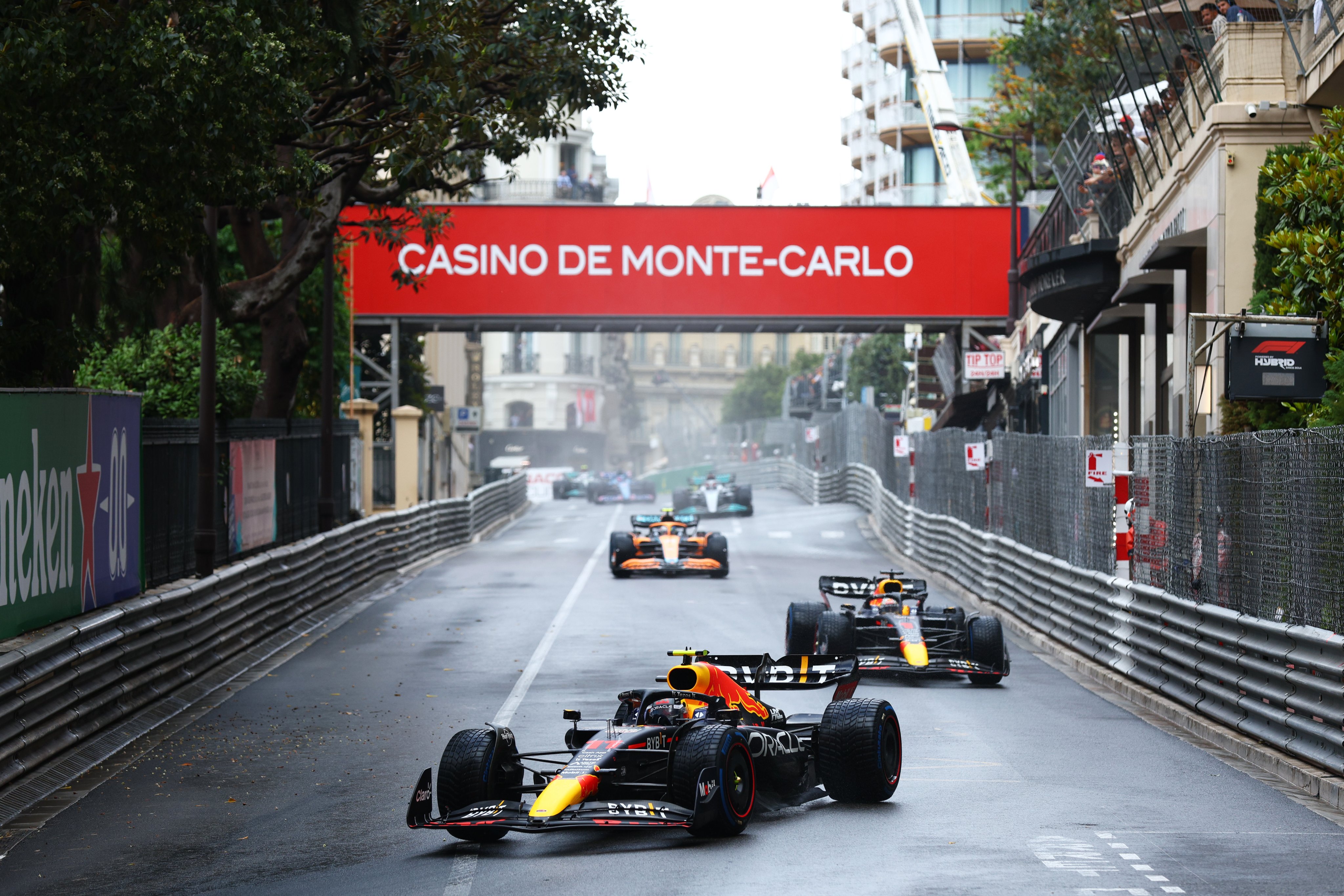 The Red Bulls were running 3rd and 4th in the initial stages of the race.

Charles Leclerc dominated the early stages of the race, but due to a miscommunication on the radio he was called into the pits a lap early, handing Carlos Sainz the race lead. His second pitstop which saw him move from inters to hard compound tires was overcut by both the Red Bull cars, and Leclerc dropped down to P4. 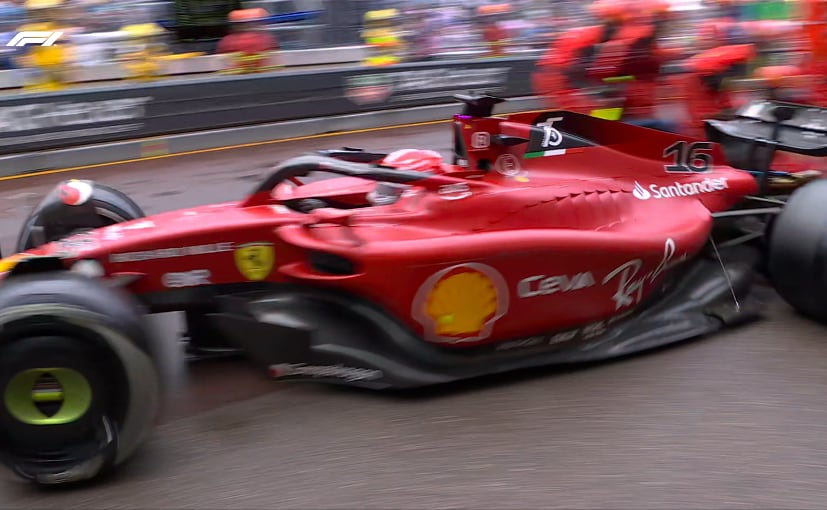 Championship Leader Max Verstappen could only find a way past Charles Leclerc using an overcut strategy – wherein the driver behind stays out on older tires for one extra lap to gain an advantage during the warm up period on the tires of the driver who was in front. Verstappen however managed to keep his title rival behind him, helping him extend his lead in the championship.

As the track started drying out, everyone started to pit for different sets of tires which created in multiple incidents on the drying surface of the track, resulting in multiple red flag periods. The last of which was caused by the shunt of Mick Schumacher, which saw the German driver’s car split in half. The driver was luckily uninjured in the accident, and the crash was a spectacular demonstration from the rules that were implemented after Grosjean’s fiery crash in Bahrain in 2020. The rules modify the design of the car in a way which makes it easier to snap in two halves in a collision, in order to reduce the impact on the driver. This shunt will throw in a spanner in the American team’s works though, as the fabrication costs will eat into its budget.

A dramatic crash for Mick Schumacher

Watch all the key moments from a dramatic race ???#MonacoGP #F1

The red flag period saw a lot of drivers change to sets of mediums from their hard compound tires, as the race was expected to cut short due to the delays. Some drivers elected to keep the hard tires on though, and this created a good mix of racing in the stint. Early on, the medium runners looked pacey, but as soon as their tires started to fade away, the hard runners came into play. Despite close racing, not many moves were made during the race.

George Russel drove home a brilliant P5 despite the team’s issues earlier this weekend. The Mercedes driver found a way past Lando Norris – who finished 6th – and showed brilliant pace, but it wasn’t enough to challenge front runners.

Despite the slower pace, Fernando Alonso managed to hold on to P7 as he was challenged for extended periods of time by Lewis Hamilton’s Mercedes. This created a train of back runners behind them, and forced Ocon out of the points as he was penalized for an earlier incident with Hamilton. Valtteri Bottas continued his brilliant form by finishing in P9, as Sebastian Vettel managed to take the final point after an impressive qualifying yesterday. 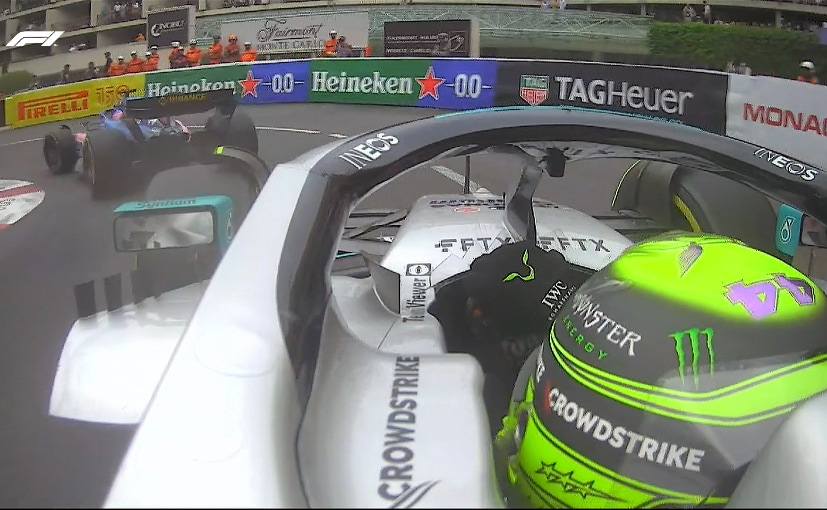